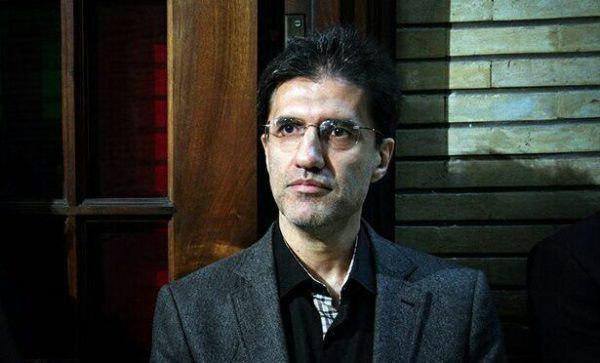 The son of Green Movement leader Mehdi Karroubi has been sentenced to six months in prison for publishing a letter written by his father to President Hasan Rouhani. According to a March 13 Saham News [Persian link] report, Judge Mohammad Moghiseh issued the verdict against Mohammad Hossein Karroubi in Branch 28 of the Revolutionary Court.

Mehdi Karroubi was one of the most prominent presidential candidates in Iran’s 2009 election and has been under house arrest since 2011. In a letter to Rouhani dated April 9, 2016, Karroubi asked for a public trial. “I am not asking you to lift my house arrest, nor do I believe that it is in your power to do so,” he wrote. “But according to the responsibility assigned to you by the people and the constitution, I want you to ask the despotic regime to grant me a public trial based on Article 168 of the constitution, even if the court is constructed the way that the potentates want. With the help of God and working with my lawyer, we will hear the indictment and we will present our evidence to the public.”

In an interview with Voice of America on March 14, Mohammad Hossein Karroubi’s brother Mohammad Taghi Karroubi accused Iran’s leaders of persecuting his family by sentencing his brother to prison. “The only ‘crime’ committed by my father was to ask for a public trial in the form of a letter to President Rouhani,” Taghi Karroubi told VOA. “I don't think making such a request public should have legal consequences for anyone."