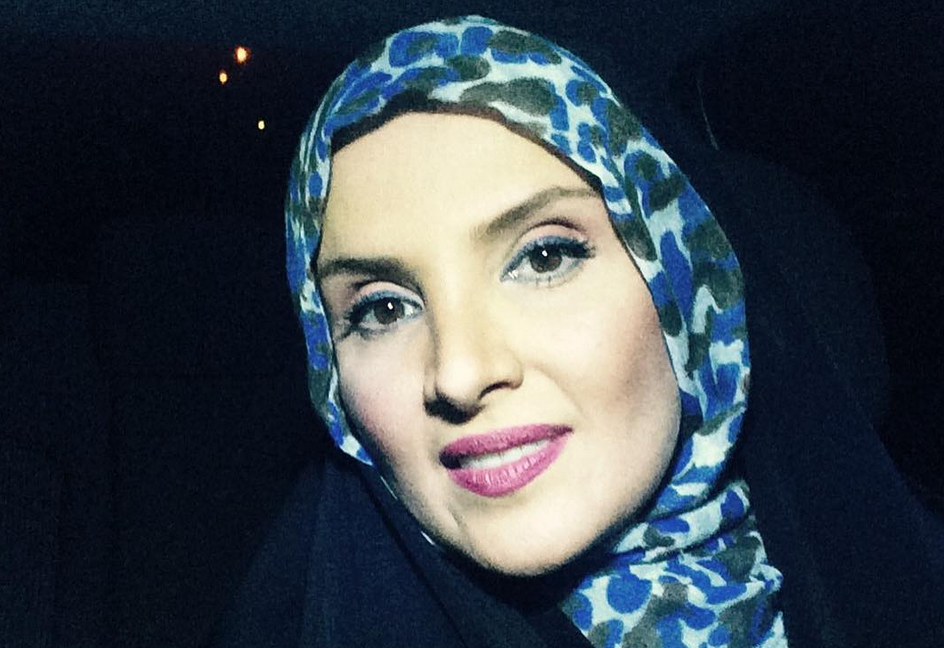 Hengameh Shahidi, reformist journalist, political activist and university teacher, was arrested on March 9 by security agents in the city of Mashhad on her way to her grandmother’s funeral. She has been on hunger strike since then in protest against her arbitrary arrest.

Anticipating her arrest, Shahidi had written two letters to be published after she was detained. In the first letter, which was published on Instagram (in Persian), Shahidi said she was being targeted “as part of a project to arrest political activists and journalists before the presidential election so that the designated candidate [for hardliners] could be guaranteed a victory, just like in the 2009 election.”

Shahidi is no stranger to arrest and imprisonment. She was a reporter for a reformist newspaper and an advisor to the presidential candidate Mehdi Karroubi during the 2009 election period. She was arrested along with thousands of others in the aftermath of the disputed election. After spending four months in detention without any charges and being threatened with execution, she was forced under torture to confess to charges of taking part in an illegal gathering, propaganda against the regime and conspiracy against national security. In December 2009, Shahidi was sentenced to six years in prison. In June 2012, after suffering from heart disease for a prolonged period, she was granted a medical leave of absence.

In October 2016, Shahidi was dismissed from her job teaching international law at the Islamic Open University, reportedly under pressure from the Revolutionary Guards. Apparently, the dismissal was what convinced her that she would be soon be re-arrested.

A Deal With The Devil?

Shahidi’s second letter, published on March 15 on her Instagram page (in Persian), was addressed to President Hassan Rouhani. In it, she chided him for not keeping his promises to improve human rights.

She first reminds Rouhani that it was with the support of reformists and the late Ayatollah Hashemi Rafsanjani and former President Khatami that he won the presidency against “the likes of [Tehran mayor] Ghalibaf and Jalili [chief nuclear negotiator under former president Mahmoud Ahmadinejad].”

She notes that under his presidency, the behavior of the Intelligence Ministry — which she said had become a “monster” — had improved. But, she adds, recently there had been reports that Rouhani had made deals with the Revolutionary Guards’ Intelligence (RGI) organization over recent arrests of journalists and civil activists to boost his chances in the upcoming presidential election, and in order to secure “judicial immunity” for his brother. Since the signing of nuclear agreement, Rouhani’s brother Hossein Fereydoon has come under fire from the Revolutionary Guards. Early in January, 46 hardliners in Iran’s parliament demanded that Fereydoon be put on trial for corruption.

In 2015, there were rumors that the Revolutionary Guards had plans to arrest Esmail Samavi, Rouhani’s nephew and the director of the president’s Press Division office, with a view to forcing him to confess that he had passed sensitive information to Washington Post correspondent Jason Rezaian, who was in prison on charges of spying at the time. “I remember very well when there was talk of arresting your nephew and the names of some cabinet ministers were linked to the ‘infiltration network,’” reads the letter. “At the time you shouted every day that ‘journalists must not be arrested!’ Mr. Rouhani [you claim] that you are a ‘lawyer’ not a ‘colonel.’ Of course I do not claim to be a lawyer like you and consider myself only a ‘law student,’ but let me ask you: If you are not a ‘colonel’ then why did you make this deal?

The letter goes on to highlight Rouhani’s failure to follow the charter, and to take actions that in fact seem to go against it. “Where does it say in this charter that ‘political defendant’ and the ‘political crime act’ are only titles to deceive the international community?” Shahidi asks. “That all political defendants are charged with security crimes and dispatched to illegal detention centers in the most humiliating way?”

“Mr. President, you were supposed to be a breath of fresh air for reformists after the oppressive years under Ahmadinejad, and not choke the air out of them to become president like he did,” Shahidi writes.

Shahidi predicted her arrest, so today, the letters make disturbing reading: “Now that this open letter to you has been published, I am surely in one of the detention centers of the Intelligence Ministry or the Revolutionary Guards Intelligence organization under intense interrogation. I have already announced that from the first moment I would go on a food and medicine strike because I consider this arrest illegal. From here I tell you and the Iranian people that I will not answer the interrogations because of their illegal behavior. I will accept any verdict issued by this Court of Injustice without appealing it because there is no justice in the Iranian justice system. When revolutionary court judges and prosecutors are just signature machines for security agencies, why should I defend myself?

Like many before her, Shahidi calls on Rouhani to uphold his responsibilities of Iran. Her appeal, and her love for Iran, make the letter all the more moving.

“My last counsel to your excellency as ‘Executor of the Constitution’ is greater supervision on the actions and the behavior of parallel security agencies and preventing them from exerting influence on the Intelligence Ministry, because the only entity legally authorized to perform security duties in the country is this ministry. I call on you as the President of Iran and Chief of Executive Branch to safeguard the interests and the security of the Iranian nation. I call on you as a lawyer to stop illegal actions by the Judiciary’s Security-Intelligence Organization, the Revolutionary Guards’ Intelligence Unit, the Security Police, etc., in trumping up cases against journalists and civil and political activists. I call on you to stand by the side of this country’s children since we share the same passion for a country called Iran, and only for Iran.”