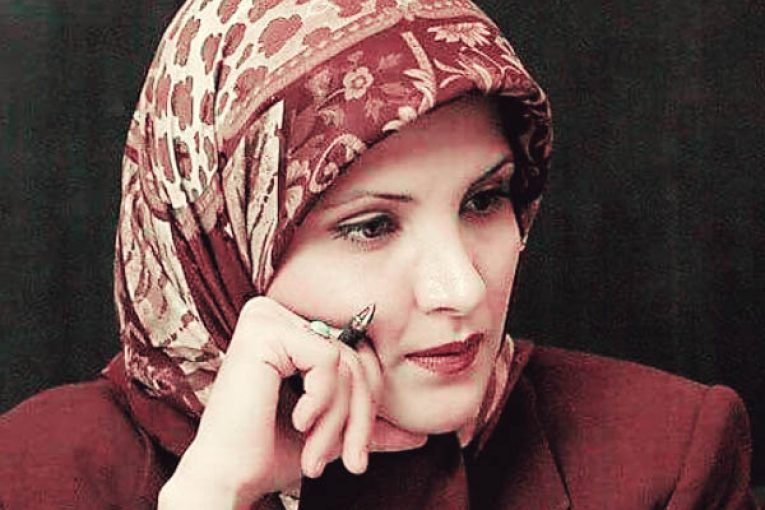 Authorities have sentenced journalist Hengameh Shahidi to 12 years and nine months in prison.

Hengameh Shahidi’s attorney, Mustafa Turk-Hamedani, informed the media about the sentencing of his client. “The verdict was announced today to my client and to me by the 15th branch of the Revolutionary Court,” he told the Islamic Republic News Agency. “Since my client is facing security charges, I cannot share any further details, but we already appealed the verdict.”

Her supporters confirmed the news on Twitter on December 1: “Today, Hengameh Shahidi was sentenced to 12 years and nine months in prison for asking for transparency on Amoli-Larijani’s performance during his nine years in power [the chief justice, or head of the judiciary]. The sentence was recommended by Tehran’s prosecutor and Judge Salavati issued the verdict. We are appealing the sentence.”

Hengameh Shahidi was first arrested on June 30, 2009 as part of the wave of arrests that targeted journalists and political activists in the aftermath of the disputed presidential election of 2009. Although she was originally told she would be released on bail, this was annulled on October 24 and her case file was sent to court.

On November 1, 2009, she was released on bail but just a short while later, Branch 26 of the Revolutionary Court found her guilty of the charges originally brought against her. She was sentenced to one year in prison for propaganda against the Islamic Republic, five years for conspiracy against national security and participation in illegal gatherings, and 91 days for insulting the president. The appeal court later overturned the 91-day sentence but the other charges remained, leaving her with a six-year sentence.

The new sentencing goes back to a case brought against her in 2016 when she was arrested because of alleged communication with the Telegram channel Amad News. She was detained for six months before being released on bail. Shortly after, she wrote a public post on Facebook and denied she had had any communication with Amad News.

Only a few months later, she was prosecuted again for her statements about Iran’s chief justice. Security agents arrested her while she was on vacation on the island of Kish and took her to Evin prison. She was released on bail. The December 1 sentencing is in connection with this charge.