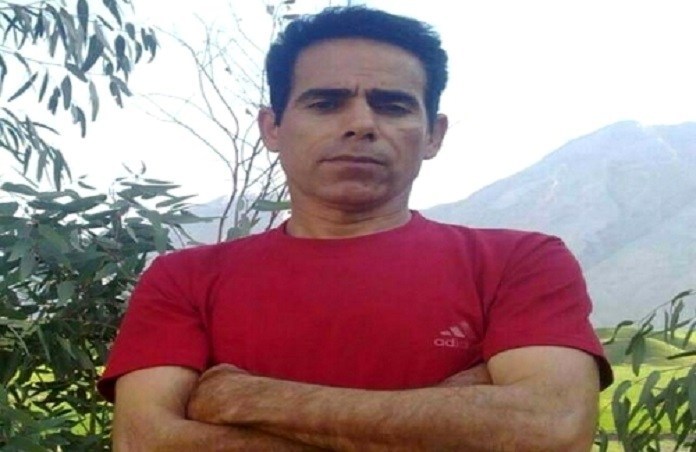 An appeals court has upheld a one-year prison sentence for Najaf Mahdipour, the managing editor of the journal Bakhtar Zamin.

Mahdipour was sentenced to a year in prison on charges of “insulting the Supreme Leader” and “propaganda against the regime” on September 4, 2018. The judge also suspended the publication of the journal indefinitely.

The fifth branch of the Appeals Court reviewed the verdict on April 13, 2019, and confirmed that it was upholding it, publicly informing Mahdipour of the decision on April 22.

Najaf Mahdipour was born in Dar Shahr in Ilam province and holds a Master’s degree in political science with a focus on North America. He is also is a member of the Islamic Association of Political Science in Iran.

According to Aso News, Mahdipour had also declared his candidacy for the last parliamentary elections in 2016, but he did not meet the qualifications and was banned from participating in the election.

The election committee stated his lack of loyalty to the regime as the reason why he was ineligible as a candidate.