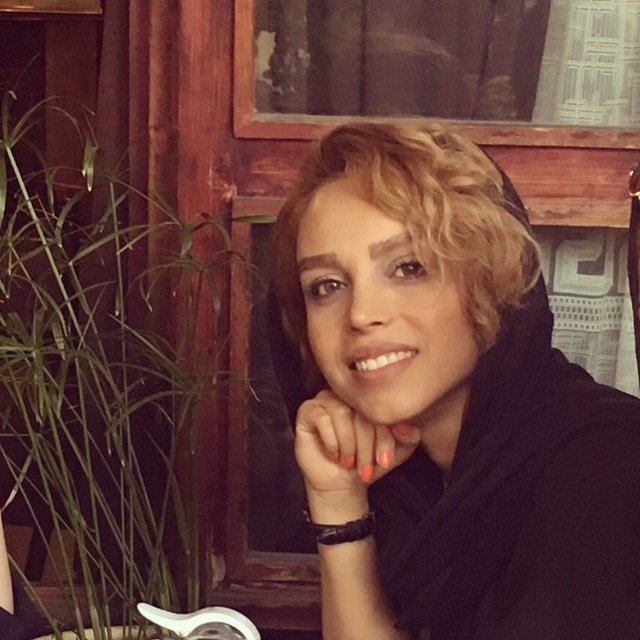 Journalist Molood Hajizadeh, who regularly reports on women's rights, was arrested on July 15th before being released a day later.

Hajizadeh, who was jailed in 2018 in connection with a planned rally to mark International Women’s Day, had been summoned to Even Prison’s prosecutor’s office to settle bail. But when she arrived at the office, she was again arrested.

Human Rights and political activist Hasan Zeidabadi was first to share the news, tweeting: "Molood Hajizadeh, a journalist reporting on women's rights who was summoned and interrogated by the Revolutionary Guards’ Intelligence Agency frequently during the last few weeks, was arrested today after going to Evin's prosecutor's office.”

Details on the new arrest and the charges against her have not been made public, though authorities could be reviving an old charge — acting against national security — for her involvement in a protest to mark last year’s International Women’s Day. She and dozens others were arrested, although the majority of protesters were released the same day. But Hajizadeh and 13 other women were detained until being released on bail on March 12, 2018.

The protesters had planned a rally outside the ministry of labor to demand equal pay for women and an end to gender discrimination. But even before the rally could get underway, police responded with violence, forcing the protest to be cancelled.

After her incarceration, Hajizadeh, who works for the monthly publication Seda-ye Parsi (“Persian Voice”), reported on the poor conditions in prison, including a lack of drinking water.