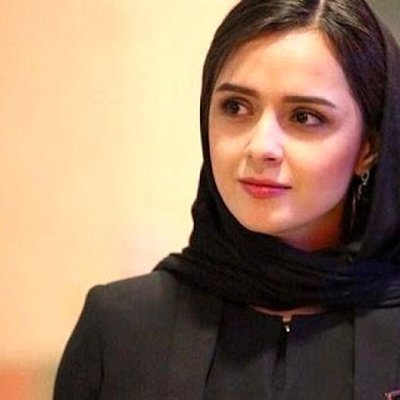 Taraneh Alidoosti, a prominent film and television actress, has been sentenced to five months in prison on charges of "insulting law enforcement." The sentence has been deferred for two years.

Giso Faghfouri, a veteran arts and culture journalist, tweeted the news Alidoosti had been detained and tried because of a legal complaint from the Deputy for Legal and Parliamentary Affairs for Iranian law enforcement (NAJA).

Faghfouri tweeted: “Following a legal complaint from the Deputy for Legal and Parliamentary Affairs of NAJA, Taraneh Alidoosti was sentenced to five months in prison. She is charged with ‘insulting law enforcement.’ The subject of NAJA's complaint was her re-posting of a controversial film showing an encounter between a morality police officer and a woman. She was summoned on January 21, 2020 but was later released on bail. Now she has been informed of her prison sentence, which has been deferred for two years.”

In the winter of 2019, a video shared widely on social media showed a plainclothes "morality police" officer attacking and insulting a woman on the sidewalk because of the state of her hijab.

Alidoosti was summoned to Branch 9 of the Culture and Media Prosecutor’s Office on January 21, 2020, and was charged with "propaganda activities against the state." She was released on bail after being charged. Alidoosti has not yet publicly responded to her sentence.

Mohammad Farahani, editor-in-chief of the Mizan News Agency which is affiliated with the Iranian judiciary, tweeted on January 22, 2020, saying: “Taraneh Alidoosti’s summons and presence in court has nothing to do with any recent issues.” In the tweet, Farahani claimed that Alidoosti had been summoned as part of a legal case which had been outstanding against her since a complaint from the police in 2017.

The Pupils' Association News Agency (PANA) referred to Farahani’s tweet about Alidoosti in a news piece, saying: “If what the editor-in-chief of the Mizan News Agency says in his tweet is correct, then Taraneh Alidoosti’s legal case is probably related to a series of tweets in which she shared a video of a clash between a group of civilians and police officers and strongly criticized the police for their behaviour, which she considered to be violent.”