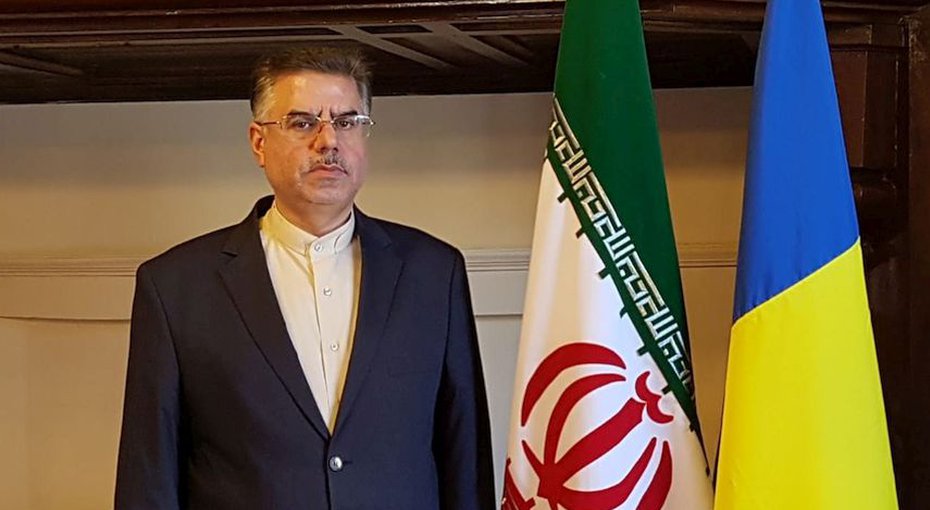 New facts have emerged surrounding the death of the former judge Gholamreza Mansouri, whose body was found in a Bucharest hotel last Friday, June 19. Shortly before the fall inside Hotel Duke, Mansouri had paid for his accommodation and packed his bags, say sources close to the team of investigators. Among his personal belongings, the police found several mobile phones and SIM cards, local media reported.

Hotel management confirmed to IranWire that Mansouri had paid his bill shortly before he was found dead.

The autopsy on Mansouri’s body has been completed and indicates multiple injuries, which investigators say he could have sustained after falling from the sixth floor of the hotel.

Toxicological tests are expected to be completed by Thursday, June 24, a Bucharest Police spokesperson told IranWire. The toxicological report will show if Mansouri was poisoned or if he had taken substances that would have produced extreme dizziness. After initial investigations, the investigation team will pursue the hypothesis that Mansouri committed suicide, but a crime has not been ruled out, according to the Bucharest Police.

Meanwhile Romania’s Ministry of Foreign Affairs (MFA) rebuked its Iranian counterpart over a press release it issued on Sunday, June 21, demanding immediate action to be taken to clarify the reasons for Gholamreza Mansouri’s death.

Last night, Romania’s foreign ministry summoned Iranian Ambassador Morteza Aboutalebi to discuss Mounsari’s death. The Ministry of Foreign Affairs conveyed to Aboutalebi that the case is the subject of an ongoing investigation. The results will be communicated to the Iranian authorities immediately after completion and via official channels.

The MFA also expressed “surprise at the press release issued by the Iranian MFA on Sunday, as well as at the statements of some Tehran officials regarding elements that are the subject of the ongoing investigation,” Romania’s Ministry of Foreign Affairs said in a statement to the national Agerpress.

At the time of Mansouri's death, Iranian authorities had called for his extradition so he could face corruption charges. An additional case on human rights violations was also being prepared in international courts.