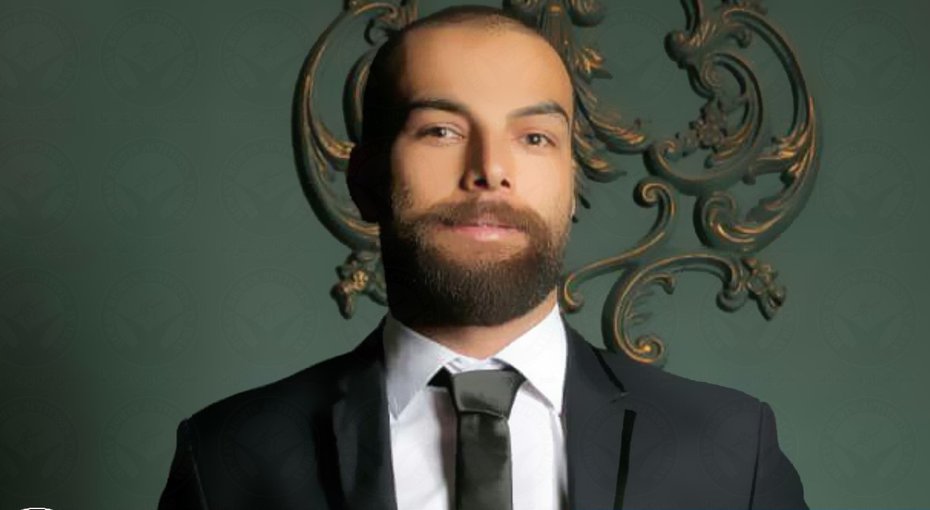 An activist and journalist who served time for taking part in November 2019 protests has been re-arrested just two weeks after his release.

On the morning of July 22, 2020, Roozbeh Piri, a translator and student activist living in Tabriz, was arrested by security forces at his father's house.

According to his family, Roozbeh Piri’s current whereabouts are unknown. His brother posted on Instagram that the security officials did not provide any explanation for the arrest.

Roozbeh Piri is the editor-in-chief of the publication Tabriz and the founder of an independent student organization, Navid Etedal, which he established in 2010 at the Tabriz branch of Islamic Azad University.

Piri had previously been arrested for taking part in the November 2019 protests, which were widespread across Iran. He had only been released from Tabriz Prison in early July 2020, after serving a three-month sentence.