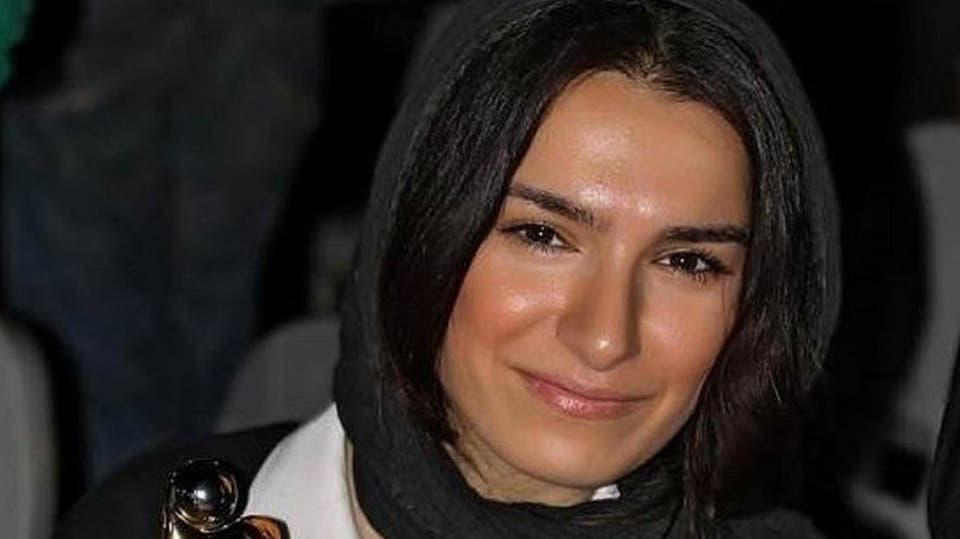 Noushin Jafari, a photographer and former journalist, has been arrested by security agents without prior warning or receiving an arrest summons, and transferred to Qarchak Prison to serve a four-year prison sentence.

In an interview with Emtedad, Amir Raesian, Jafari’s lawyer, spoke about her arrest, saying: “On Tuesday, February 16, 2021, my client was arrested at her house.”

Jafari's lawyer had only been informed of the sentence on February 13, 2021, three days before the arrest. In the interview with Emtedad, the lawyer Raesian said: “Without any form of prior notice or arrest summons, they went to her house and arrested her so that they could enforce the sentence.”

The arrest was made public on February 17.

Jafari had been sentenced to five years imprisonment on the two charges of “blasphemy” and “propaganda against the state.” The Court of Appeals upheld Jafari’s sentence meaning the more severe of the two charges – that of blasphemy, which carried a four year prison sentence – will be enforced.

Raesian said Jafari's sentence was enforced by the Iranian judiciary so soon after it had been issued because authorities were concerned that Jafari would escape Iran before being summoned to jail. But the lawyer said Jafari “had no intention of leaving the country” and that she had hoped the sentence would have been overturned.

The lawyer also said: “Over the past year [my client] had occupied herself with her artistic work and had been working on some projects at the time, which conflicts with the claim that she wanted to leave the country. As far as I know, she had absolutely no intention of leaving the country.”

He continued, saying: “On the contrary, she had hoped that, due to the clear evidence in her case, the sentence was going to be overturned. Logically, if she had wanted to leave the country during this period she could have.”

Noushin Jafari was first arrested by the Intelligence Organization of the Islamic Revolutionary Guards Corps on August 3, 2019. She was released on bail on October 14, 2019, after spending 72 days in detention.

Following Jafari’s arrest, a number of Twitter users wrote that her arrest was in connection with a Twitter account called “Yare Dabestani” which had been publishing posts that contained allegedly "blasphemous" content. The arrest provoked a widespread backlash from Jafari’s colleagues and the artistic community in Iran who disputed the allegations.

Jafari’s friends and family have also rejected the charges or that she had any affiliation or connection with the aforementioned Twitter account.

A few days after her arrest, a recording of Noushin Jafari was published, taken during her detention; in it, she can be heard crying and asking for help from Shiva Nazar Ahari, an Iranian women’s rights activist, and a friend of Jafari.

In the voice message, Jafari addresses Nazar Ahari while crying, clearly under duress, saying: “Dear Shiva [Nazar Ahari], I am under a lot of pressure here. Please give me the password and email address for the Yare Dabestani account on Twitter. They will put your family under pressure, if you don’t give it to me. I beg you, please help and save me as soon as possible. They’re trying to blame everything from Twitter [the posts from the Yare Dabestani account] on me. Save me from this.”

Jafari’s arrest and the subsequent publication of the voice message provoked widespread reactions from journalists and the artistic community in Iran.

Shahrzad Jafari is the only member of the Jafari family not to have posted about her sister on their Twitter account. Shahrzad Jafari was herself arrested for a short period.