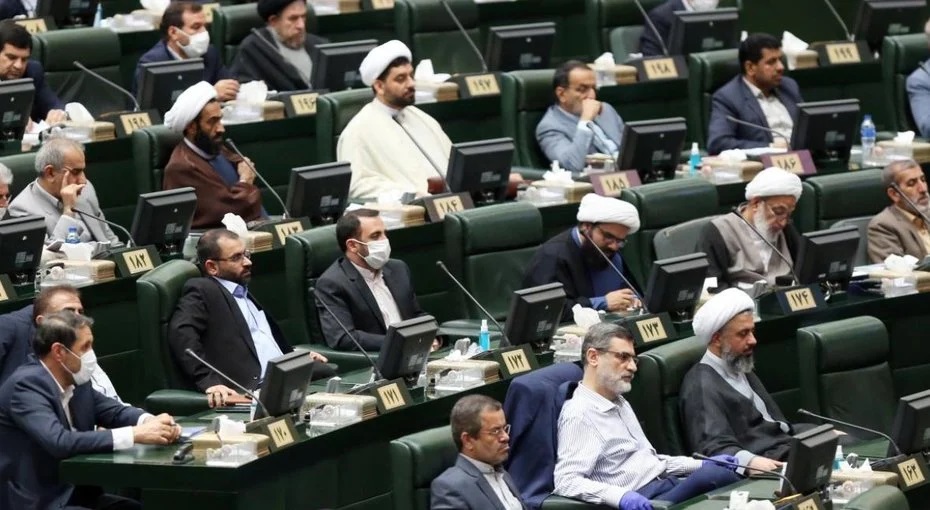 A draft bill recently put before parliament by 41 Iranian MPs would see a ban on American and British reporters entering the country, as well as a ban on disseminating any American or British media inside Iran.

The bluntly-named "Bill to Ban the Entry of American and British Media Reporters Supporting the Sanctions on Iran" was presented in an open session of parliament on Sunday, April 18. It proposes that violations of the would-be ban be punishable by five to 10 years in prison, a fine of 180 to 360 million rials (US$75,949 to $151,889).

During the open session, the proposing MPs described the bill as necessary in the face of what they described efforts by the foreign media to push for the continuation of sanctions on Iran. “Anti-Iranians”, as they put it, should be barred from operating in the country.

It is not clear how far the ban on dissemination would work in practice. News networks based in the US and Britain are among the foremost in the world, and some outlets are regularly and extensively quoted by Iranian media. Among them are the Wall Street Journal, Bloomberg, The New York Times, The Washington Post. The New Yorker, Newsweek, Vogue, The Los Angeles Times, The Guardian, The Times, CNN and the BBC.

Reza Moeini, head of the Iran-Afghanistan desk of Reporters Without Borders, told Journalism is not a Crime that he thought the bill was "pointless and ridiculous".

"This bill these MPs have presented is ridiculous in today's world,” he said. “It has no meaning, no ‘legitimacy’ in the words of these gentlemen, and it is not necessary. Has the foreign media been so free in the Islamic Republic from the beginning that they want to ban them today? Were there any newspapers and magazines on our newsstands like Le Monde, The Guardian, and Newsweek before now that they want to ban? These are the principal global media and news agencies – which the world, and even the Islamic Republic, work with."

Aside from common sense, the bill may also be incompatible even with existing law in Iran. Article 24 of the Constitution states that the circulation of information is not prohibited unless it is “detrimental to Islam”.

It would be the first major new change to the Iranian Press Law, which was approved in 1985 and amended in draconian fashion in 2000. The timing of the bill’s presentation is also notable in the run-up to the June presidential election – during which, foreign journalists will doubtless be asking to enter the country to cover the vote.

Ever since the wave of arrests and demonstrations that followed the 2009 presidential election, and the conviction of numerous foreign journalists by the Revolutionary Courts, Iran’s media space has become more closed than ever before. The activities of visiting foreign reporters are tightly restricted, and their presence conditional on non-critical coverage.

This information is all anecdotal. In November 2019 Tasnim News Agency, affiliated with the Islamic Revolutionary Guard Corps, announced that that October that year some 40 journalists and members of the media affiliated with 20 outlets from 13 countries had been licensed to cover events. IRNA news agency later revised the statistic in November 2019, saying it had been 43 staffers at 22 foreign outlets from 10 different countries.The news agency also claimed that at that time, about 150 international media outlets had active offices in Iran.

Ever since 2009, however, the website of the General Directorate of Foreign Media of the Ministry of Culture and Islamic Guidance has not published any new statistics on foreign media presence in Iran.