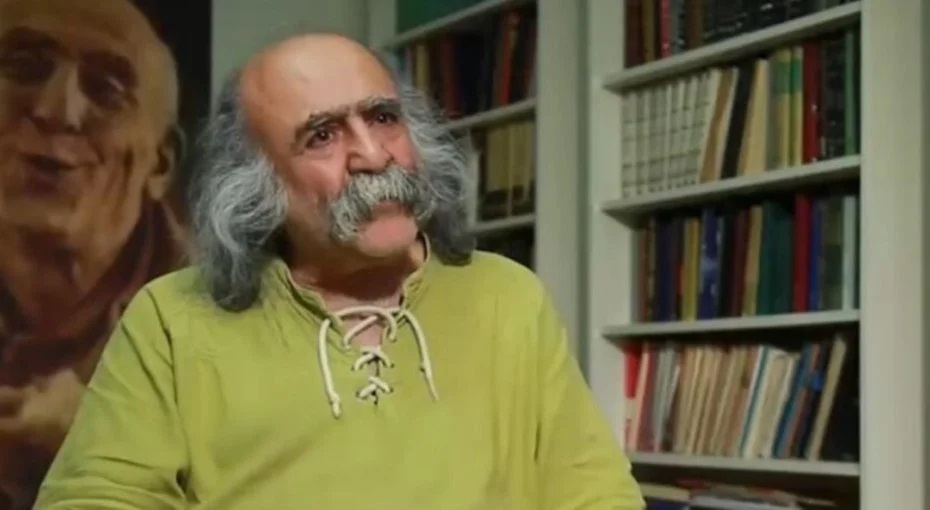 Imprisoned journalist and editor Keyvan Samimi has blamed senior officials in the Islamic Republic for day-to-day violations of Iranian prisoners’ rights. The 72-year-old addressed the issue on Telegram shortly after a hacking group leaked CCTV footage from Evin Prison showing a litany of human rights violations.

Samimi, the former editor-in-chief of Iran-e Farda who has been targeted several times by the regime, was summoned to Evin last December to begin serving a three-year sentence – now reduced to two – because he took part in a Workers’ Day rally.

In a post on Telegram, Samimi said he had a few more systemic violations to report himself. For one thing, he said, “my phone card was blocked by order of the security forces” without a court order or warrant. “I’m complaining [here] to see if the words of the head of the judiciary are being fulfilled,” he wrote.

In addition, he said, “Isn't it a violation that last week, 200 books licensed by the Ministry of Culture and Islamic Guidance were blocked [from entering prison] under the pressure of security officials and contrary to the regulations of the Prisons Organization?

“Judges and prison administrators must obey the orders of the interrogators and the security forces, or they could lose their jobs… It’s often happened that during an interrogation, months before any trial, the officer and the interrogator tell the defendant that if they don’t cooperate, they’ll be sentenced to a given number of years in prison, and later the court will issue the exact same sentence. Is this not pressure by the security forces on the judge? Isn't this an obvious violation?"

"It’s also been seen many times that the heads of some branches of the court explicitly tell the prisoner they wanted to issue a lighter sentence, but the security agencies' officers didn’t allow it. Aren't these, and many other cases, violations of the type the head of this branch has said he will ‘definitely’ deal with?”

After taking part in the rally in May 2019, Keyvan Samimi was convicted of “conspiracy to act against national security”. His three-year prison sentence was later upheld by the Court of Appeal, but following a request for a retrial, the Supreme Court returned his case to the Revolutionary Court. Finally Samimi’s lawyer, Mohammad Behzadi-Rad, announced on August 15 this year that the journalist’s sentence had been reduced from three years to two by the Court of Appeal.

Samimi was previously jailed for six years after protests erupted in 2009 over the disputed presidential election outcome that saw Mahmoud Ahmadinejad back into power. His lawyer said medical examiners had found the elderly Samimi was not fit to be in prison. He was also summoned back to court in another case in April 2021, on as-yet unknown charges. He refused to appear in Evin Prison’s court because he was being forced to wear prison clothes.