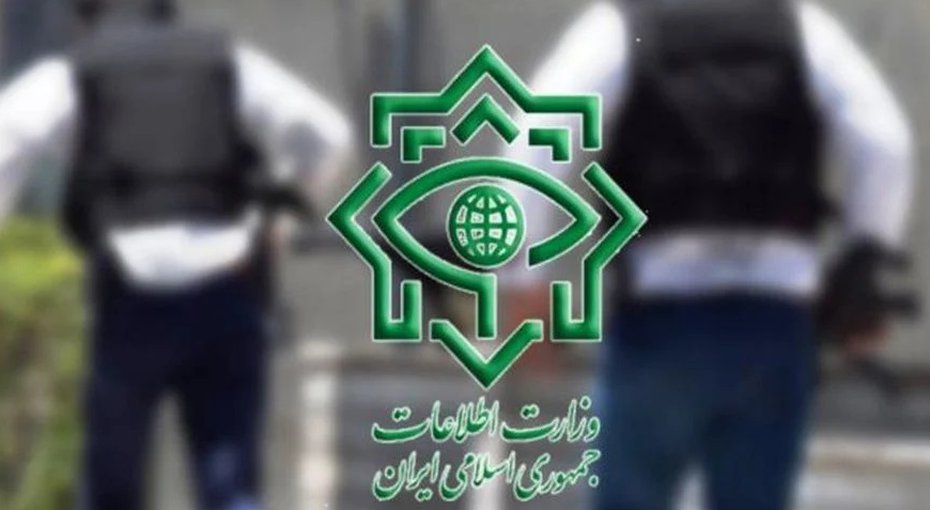 Two local journalists in the city of Paveh in Kermanshah province have been detained by the city’s intelligence department for publishing news of the rape of a seven-year-old girl.

Earlier, the human rights website Hengaw had reported that on September 20, 2021, a young girl in Paveh was raped by a 43-year-old man identified as Nariman Ghafouri. The alleged perpetrator was the father of the victim's friend, and the child was reported to be in a dire mental state as a result of the abuse.

An informed source told IranWire that after the news broke, “the head of Paveh city’s intelligence division, who is known as Mohammadi, summoned two local reporters and interrogated them very harshly.

“Officials told the journalists that they had no right to publish news on local Telegram channels without their coordination. They threatened to arrest them immediately if they had contact with the media outside Iran.

“The two journalists were also barred from continuing to investigate the rape of the seven-year-old girl, and were told they would also be arrested on sight if they were seen near the victim’s home.”

The source also said that the two reporters had tried to support the victim’s mother by introducing her to a psychiatrist, who offered her daughter counselling free of charge. Paveh intelligence department reportedly blocked this from going ahead, and the child is understood to have not yet received any medical assistance at all.

"It seems the aggressor has the direct support of the head of Paveh intelligence department,” the source said. “In addition to summoning and making strange threats to journalists, and trying to obscure the matter, they have issued no information about the fate of Nariman Ghafouri.

“It was also announced that a court hearing would be held on September 26 to review the case. But no results were announced. It’s possible that he was released after the hearing, which would be a very strange and regrettable turn of events."

In a similar case just last month, Sina Ghalandari, a journalist from the city of Kuhdasht in Lorestan province, was detained for 11 days by order of the city prosecutor after breaking a story about the “honor killing” of a 14-year-old girl, Mobina Souri, by her cleric husband.

Also in late September, the public prosecutor of Ahar city in East Azerbaijan threatened journalists with legal action if they reported “inaccurately” on the case of a local teacher accused of molestation by his pupils. The man in question had been released under investigation just hours after his arrest, without posting bail.

The judiciary in Iran is reluctant to disclose statistics on child rape cases, on the opaque grounds of "high social sensitivities". But periodic studies have indicated that over the past decade, as few as one in 20 cases become public knowledge.

According to the Welfare Organization, some 66 percent of child abuse in Iran is perpetrated by men, while young girls experience more abuse than boys. Around a quarter of reported cases occurred in families where the parents had separated. At the same time, though, other statistics suggest that 50 percent of Iranian parents believe punishment is a necessary part of child development and 40 percent support physical punishment. Fathers were the main culprits for this form of abuse.

In 2017, the director-general of social services for Tehran Municipality came forward with an astonishing soundbite on the alleged pervasiveness of child abuse in Iran. In an interview with Shahrvand newspaper, Reza Ghadimi stated: "90 percent of working children are raped". This shocking statistic was later contested by several other managers of Tehran Municipality as well as managers of the Welfare Organization.

Javid Sobhani, a member of the Association for the Protection of Children's Rights, also referred to the sexual harassment of girls in Iran in July 2014. He said: "Overall, half of teenage girls have experienced sexual harassment, often by a stranger, in locations such as schools, bridges, buses and other vulnerable urban spaces."

Thousands of Young Girls Married Off in Iran in Two Months

'Punish My Father After My Death': Iran Shocked by Teenage Girl's Suicide

The Leader, The Child Molester And His Victims