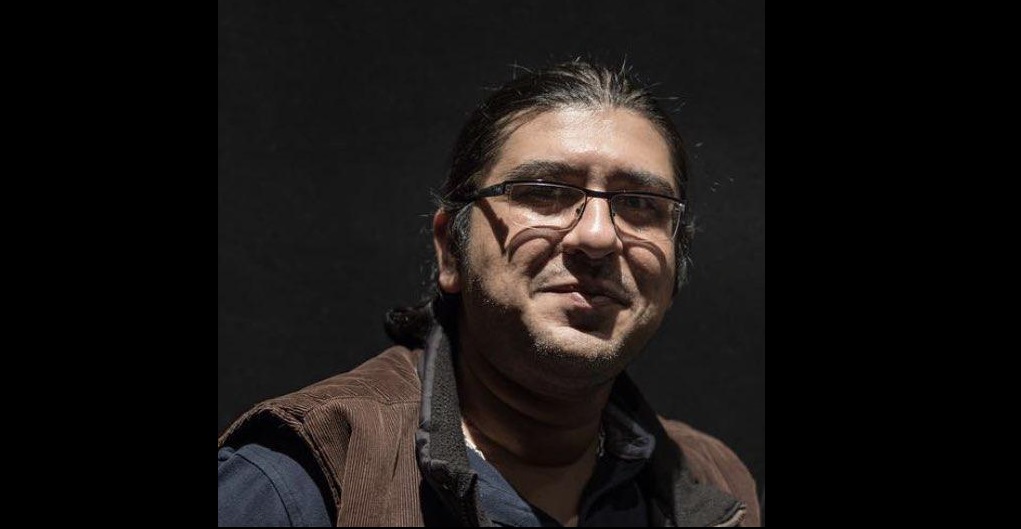 In the past few years, many Iranian journalists working for foreign media outlets have reported threats and intimidation to themselves and their families by the Islamic Republic. In the latest instance, a journalist with Radio Farda living in Toronto, Canada has revealed an open attempt by the security agencies’ attempts to lure him back to Iran.

Behrang Rahbari described the chain of events, which culminated in agents putting pressure on his own father to entice him back to the country, on his personal Twitter page on Wednesday evening. Speaking to IranWire’s sister website Journalism is Not a Crime, he said: "It all started with the shooting down of the Ukrainian plane[in January 2020] by the Islamic Revolutionary Guard Corps, which killed 176 innocent civilians.

“Because 60 families of the victims of that terrorist attack lived in my hometown, Toronto, and the Association of Families of Flight PS752 Victims had been formed in that city, I strove from the beginning to publish the families’ words, and have a role in revealing the crimes of the IRGC and the Iranian government.

“Apparently, this is why I became a target for Iranian security agents; they wanted to recruit me to find out the details of the families’ activities and achievements, and to retaliate from there. As a  result, when I tweeted about how I missed my father [in Iran] and my father's longing for me in June this year, they saw it as an opportunity to take advantage our emotions.”

Rahbari had posted a picture of his father's message to him on Twitter on June 21, 2021, which read: "I miss you very much. I'm alone here. Neither friends nor acquaintances. Knee pain has taken my breath away." This heartfelt message struck a chord with many Iranians on social media, who wrote to Rahbari saying they would to whatever they could to support his father inside Iran.

But, Rahbari said, "This tweet caused the security agents – we don’t know exactly which outfit they belong to – go to my father's house several times and make a number of phone calls. They thought journalism was no longer important to me, and that I was bored and wanted to come back. So they told my father, ‘We know Behrang misses Iran, and if he returns no-one will do anything to him’, and that at most they would ask me a few questions.

“I was very worried when my father passed these words on to me. I knew what they were up to and that they weren’t concerned about me or my father. I told him to let them know that the Canadian election would take place in three months, and that I couldn’t return to Iran at that moment because I had to cover it. I made this excuse up so they wouldn’t get a definite answer in the negative from him, and I used that opportunity to prepare to bring him to Canada.”

While this was happening, Rahbari continued to cover news about Iran: from Flight 752 to the IRGC’s money laundering in Canada, and the debate over the IRGC being designated a terrorist entity in that country. These activities saw him receive online threats of murder and abduction, along with other members of the Association of Families of Flight PS752 Victims, their lawyers and other Iranian reporters covering the campaign for justice.

"They said ‘We’ll submerge your heads and kill you and your families’,” Rahbari said. “We immediately notified the Royal Canadian Mounted Police and complained to the Islamic Republic of Iran. Police conducted an extensive investigation into the threats and provided the necessary security cover to those who received them.

“Eventually, though, they said they had found no evidence of a relationship between the people issuing the threats and the Islamic Republic, and therefore could not prosecute. Meanwhile the security agents’ contact with my father continued. In polite, friendly tones, they insisted they had good intentions and tried to push my father to persuade me to either return to Iran, or to cooperate with them. They even said that if I couldn’t afford to buy a ticket, they would be willing to pay for it so that a father and son could hug one another after so many years! The purpose was clear to me, but I didn’t tell my father so as not to put too much stress on him."

Finally Rahbari’s father, who had been to Canada before, was granted a residence permit by the Canadian authorities. A few months later he flew to the country and into his son’s arms, but without the Iranian regime waiting in the wings.

Since 1979 the Islamic Republic has used all the tools at its disposal stifle good-faith journalists and critics who might hold the government to account. This has included luring them to third countries where they can be kidnapped and brought back to Iran to face brutal punishment. In December 2020, Ruhollah Zam, a dissident Telegram channel operator, was hanged in Iran after being enticed by the regime from France to Baghdad and abducted. Earlier this year the FBI also foiled a plot to kidnap prominent human rights activist Masih Alinejad on US soil.

Of his work in Canada covering the Flight 752 case, Behrang Rahbari said: “They wanted to disrupt the families’ pursuit of justice by gaining access to the information I had from their meetings. I’m glad I was able to stand against this.

“When I got into this job, I drew red lines for myself, and promised myself that I would never close my eyes to the truth. I’ve always tried to stand up for the truth with the sharpness and sting inherent to my craft, and to refrain from serving governments or political groups and parties, without appeasement. For me, the honor of being a journalist is more sacred than money, wealth or friendship."

Weekly Censorship Review: Iranian Journalists Work Under the Threat of Kidnapping and Execution

Journalist Forced Out of Iran: “They're Harassing my Mother”

Intelligence Agents Harass the Families of Crash Victims in Iran