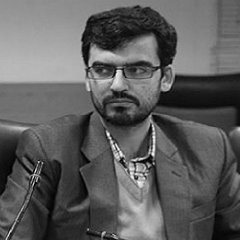 On 1 September 1 2014, security forces arrested Seyed Amar Kalantari at the offices of the Islamic Azad University News Agency. He was later released; the release date is unknown.

Amar Kalantari, who was close to the late former president Akbar Hashemi Rafsanjani and his allies, published comments on the Ayandeh News website[1]  and was arrested under a warrant issued by Mohammad Ali Ramin, Vice Minister of Culture of the time.

On 9 November 2014, Amar Kalantari was granted a brief temporary release and returned to prison after just a few days. But on 13 December 2014, he was released after three months in prison. He had informed on and criticized Foad Sedeghi[2]  due to embezzlement and financial corruption in the government of former president Mahmoud Ahmadinejad. He was eventually released from prison.