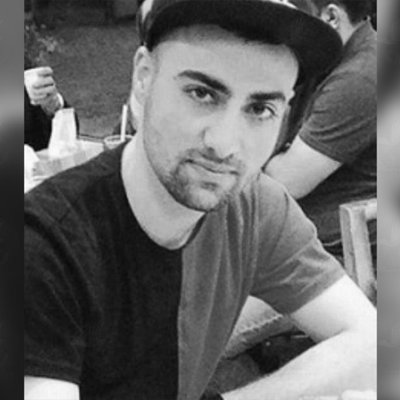 Farid Ziraki Moghadam, also known as Farid Moghadam, is an Iranian Baha'i living in Birjand, South Khorasan province. He worked in a retail store before his arrest and was the administrator of several social media pages and channels related to the Baha’i faith. He was born on August 6, 1995 and had a diploma.

Moghadam was arrested by Ministry of Intelligence agents in August 2019 on charges of "working to increase [international] sanctions [against Iran]." The reason for his arrest was creating and managing the "Neda-ye Solh-e Bahaie” (Baha’i Voice of Peace) Telegram channel and the "Ahl-e Baha va Darya-ye Danesh" (People of Baha and the Sea of ​​Knowledge) group.

Based on reports, in addition to confiscating Moghadam’s personal belongings, officers seized his family’s communications devices, such as mobile phones, during the arrest.

On September 7, 2019, Moghadam was released from Birjand prison on bail. He was interrogated in solitary confinement in the Birjand Ministry of Intelligence detention center until a week before his release.

In the second part of his case, in August of the same year, Branch 102 of the Second General Court of Birjand, headed by judge Mehdi Shiri Abbasabad, Moghadam was sentenced to one year in prison for "insulting the sanctities of Islam."

According to HRANA, the accusation was based on critiques of the Baha'i faith to Islam and Mahdiism. But the content published by Moghadam in the Telegram channel was not his and was only republished by him.

Pursuant to Article 134, five years of Moghadam’s sentence were enforceable.

In September 2020, Branch Four of the Court of Appeals of South Khorasan province, headed by Judge Ebrahim Ramezani, sentenced Moghadam to five years in prison on charges of membership in or formation of opposition groups, and acquitted him on the charges of propaganda against the regime.

The court cited the administration of a Telegram channel with Baha'i members as reason for the sentence.

Moghadam went to the court on October 19, 2020 and was transferred to Birjand prison to serve his sentence of five years.