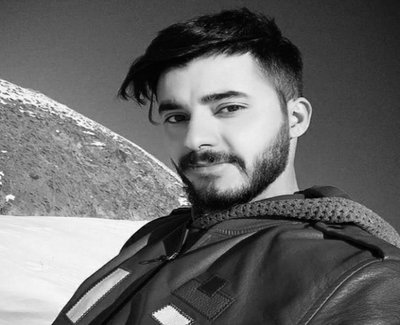 One year in prison

Fouad Vekalati, a resident of Maku, was arrested and sentenced to a year in prison for his journalism work on social media and for his criticism of the authorities' negligence in addressing the hardships experiences by Kurdish citizens in Iran. He is currently in Maku Prison.

On 22 June 2019, the Kurdish Center for Democracy and Human Rights announced that Fouad was detained by security forces and taken to an unknown location.

A source told the Kurdish Center for Democracy and Human Rights that: "Mr. Vekalati has been arrested by security forces for posting online his criticism of the current situation of the Kurdish citizens of Maku, which has been neglected by the authorities.”

He was transferred to Maku Prison after being interrogated at Urumia Prison in early July.

According to the Hrana News Agency, the family of this detained citizen had not been allowed to see him during his detention.

After nearly forty days of detention, on 26 July 2019, Fouad was released from Maku on a bail of 6 million tomans. But the West Azerbaijan provincial Court of Appeals upheld his conviction and he was sentenced to a year in prison on charges of “propaganda against the Iranian government through cyber activity.”

Fouad Vekalati submitted himself to Maku Prison on 8 February 2020 to serve his sentence.