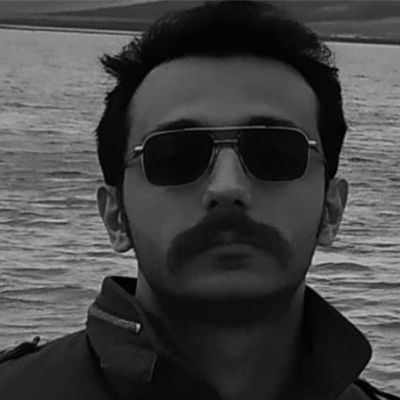 Milad Jannat is a writer, translator and member of the Iranian Writers' Association. Jannat has translated a number of books including No, You’re Wrong!, a collection of poems by Harold Pinter and Tomorrow by Joseph Conrad.

Milad Janat was arrested by security agents on July 14, 2020, at his home.

The Iranian Writers' Association reported that security agents had searched the Janat’s home and confiscated a number of his personal belongings, including his laptop and a number of his books.

No information has been released on Milad Jannat's whereabouts or which security institution is detaining him. An informed source told the Human Rights Activists News Agency that Milad Jannat had been able to contact his family and said: “He will be released in a day or two.”

Prior to Milad Jannat’s arrest, two other Iranian writers and translators, Akbar Jabbari and Mehdi Salimi, had been arrested on July 5, 2020 and July 7, 2020, respectively.