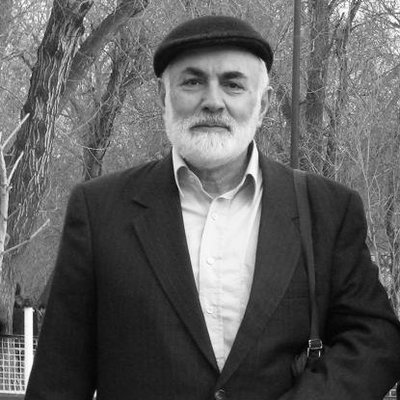 Seyyed Mostafa Hosseini Tabatabai is an Islamologist, researcher and writer. Most of his works focuses on Islamic studies. In his personal website, he is mentioned as the only person who has stood up to the West's attacks on Islam with reason and argument.

Security agents searched his home in Tehran on April 6, 2021 and arrested Hosseini Tabatabai, who was 86 at the time.

Hrana wrote that security officers confiscated his mobile phones, computer, video recorder and archive of his lessons and meetings, and some other personal belongings when they were searching his home.

His family is concerned about his condition in detention due to his illness and old age.

No information has been released on the reasons for his arrest or the charges against him.

Mostafa Hosseini Tabatabai is the grandson of Seyyed Mohammad Tabatabai, one of the leaders of the early 20th century Constitutional Revolution in Iran, and the granddaughter of Mirza Ahmad Ashtiani, an Iranian Shia jurist and philosopher.

Among the most important works of his is “Betrayal in Reporting History, a Response to Ali Dashti's 23 Years.” Hosseini Tabatabai also wrote the book “Salman Rushdie's Inferiority” in response to Rushdie's book “Satanic Verses”.

The personal website of this Islamologist lists over 20 books and 70 articles by him. It is also said that he relies only on what he explicitly understands from the Quran and rejects many of the hadiths, a collection of quotes from Islamic prophet Muhammad.

Hosseini Tabatabai has been detained by security forces before.