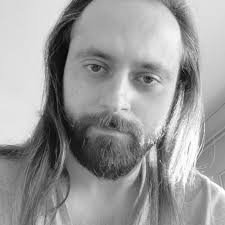 Nima Ghasemi is a writer and researcher who was detained for 33 days by the agents of the Ministry of Intelligence in Iran and was eventually released on bail.

Ghasemi has a doctorate in Western philosophy from Shahid Beheshti University and his writing is specialized in this field. He has written critical articles in politics and society in various journals.

He was detained by the Ministry of Intelligence but the exact reason for the arrest has not been published. Some of Ghasemi's friends wrote on Twitter that the reason for his arrest was the article “A Typology of Philosophical Thinking from Ernst Cassirer’s Point of View” published by him in Qhalamiaran magazine.

Ghasemi was arrested by the security forces on Monday, February 8, 2021, and was released on bail after 33 days in prison. His personal belongings, such as his laptop, cell phone and handwriting, were also confiscated at the time of his arrest.

Nima Ghasemi was released on bail on March 12, 2021 until the end of the trial.