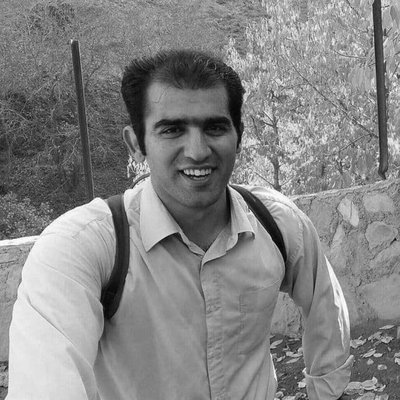 Payam Shakiba is a political prisoner living in Tehran. He was arrested prior to the 2021 presidential elections of Iran. He was previously arrested in 2017.

On June 24, human rights sources quoted Shakiba's relatives saying he had informed them of his continued detention and interrogation during a brief telephone call with his relatives. He was charged with "propaganda against the regime” because of efforts on social media to "persuade people to boycott the presidential election."

Previously, Shakiba was arrested by security forces on February 22, 2017.

In December 2017, the Revolutionary Court of Tehran sentenced him to a total of 11 years in prison on two charges: "acting against national security through collusion" and "propaganda against the regime." While Shakiba was in prison, the verdict was upheld in the Court of Appeals.

He was released from Rajaei Shahr Prison in Karaj on March 6, 2021, most likely at the end of his prison term.