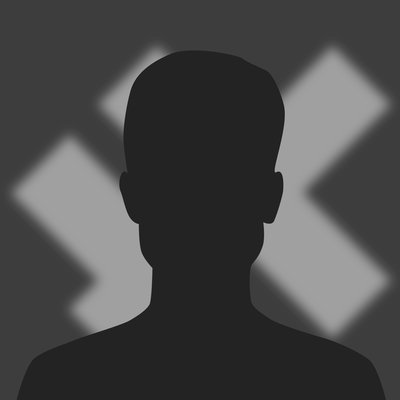 Three years imprisonment, four months compulsory service in the Basij and compulsory study of exegetical works on Surah al-Hujuarat (the 46th surah/chapter of the Quran)

Sina Monirzadeh is an online activist who worked under the pseudonym "Babak Parsi" to post about political issues on Instagram and other social media networks. He was sentenced to three years imprisonment, four months compulsory service in the Basij paramilitary and to a compulsory study of exegetical works on the Surah al-Hujuarat – the 46th surah/chapter of the Quran, which discusses etiquette and norms to be observed in the Muslim community – on charges of of "insutling the Supreme Leader," "propaganda against the state" and "gathering and colluding against national security."

Monirzadeh was arrested on December 24, 2019, along with the activist Zohreh Sarv. Both were charged as part of a joint case due to their activities on Instagram. They were transferred to the Section 1A of the Revolutionary Guards Intelligence Detention Centre in Tehran.

On January 11, 2020, at the end of his interrogation, Sina Monirzadeh was transferred from the Revolutionary Guards Intelligence Detention Centre in Tehran to Evin Prison. The interrogation phase of his court case took place in Branch 7 of the Evin Prosecutor’s Office and Monirzadeh's trial was heard on February 22, 2020, in Branch 26 of the Revolutionary Courts of Tehran, presided over by Judge Iman Afshari. Sina Monirzadeh was informed of the final verdict in his case while he was already imprisoned in Evin Prison.