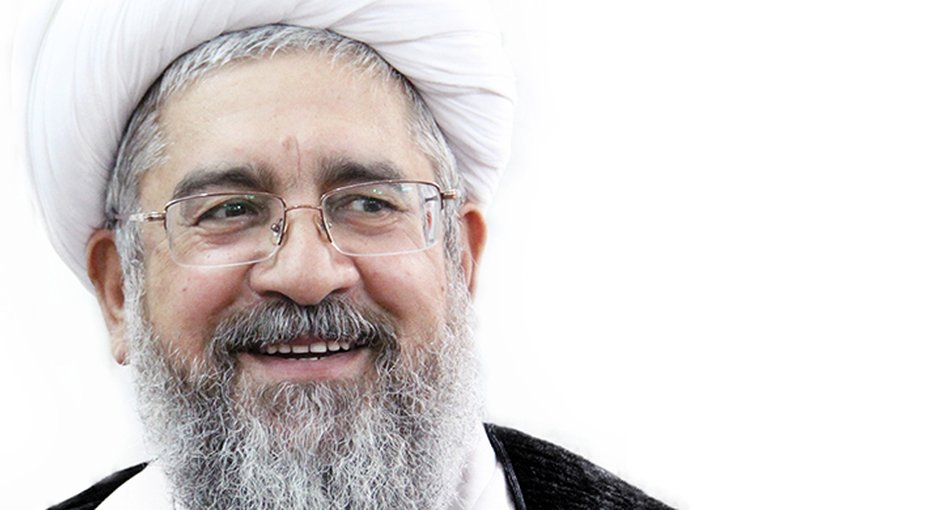 Ayatollah Mohammad Reza Nekoonam, a dissident cleric serving a five-year sentence for speaking out against internet filtering and calling on his students to have greater online engagement, was returned to Qom’s Saheli Prison on the morning of Thursday, February 16, according to a report by Human Rights Activists News Agency (HRANA) [Persian Link].

The 68-year-old ayatollah was hospitalized on January 31 due to poor physical health as a result of a stroke he suffered in 2016 while in solitary confinement, compounded by a 35-day hunger strike.

In September 2014, in a question-and-answer session with students at Tehran University, Ayatollah Nekoonam defended high-speed internet. He told students that the debate over internet speed was no different to the discussion and promotion of other technologies. He drew comparisons with the invention of the loudspeaker, and the fact that some clerics initially forbade them. He said the same controversies had emerged over the introduction of radio, television, video, and satellites.

“A Muslim is someone who is civilized, not someone who is an idiot”, he said. “Sell your carpet if necessary and buy a laptop, a tablet or a computer. Set up a blog and have dialogue with society and the people.”

These comments met with harsh criticism from some hardliner clerics, who filed a complained against Nekoonam. He was arrested on January 1, 2015 and the Special Court for the Clergy sentenced him to five years in prison.

A source told HRANA that on February 11 a physician authorized by legal authorities examined the ayatollah and issued a judgment saying that he must not be returned to prison. This is the fourth time that doctors in Tehran and Qom have said that he cannot go back to jail. “But these medical judgments have not caused the Special Clergy Court to grant this cleric a medical leave of absence even though he has served a third of his sentence,” said the source. Doctors have warned that he is in danger of having another stroke and of going into a coma.

On January 23, Amnesty International called for urgent action on Nekoonam’s case, urging Islamic Republic authorities to release him “immediately and unconditionally as he has been targeted solely for exercising his right to freedom of belief, expression and association.” The campaign group further called on officials to “ensure that, pending his release, he is granted access to the adequate specialized medical care he needs outside prison and is protected from torture and other ill-treatment, which the denial of medical care can amount to.”