Since Iran’s Constitutional Revolution in 1905 and the birth of modern media in the country, successive Iranian governments have intimidated, imprisoned, tortured and killed journalists and activists who use the media to share information with others. This pattern of brutality has worsened since the 1979 Islamic Revolution. The Islamic Republic has consistently been one of the world’s worst perpetrators of crimes against journalists and information activists for the past four decades.

Article 19 of The Universal Declaration of Human Rights: Everyone has the right to freedom of opinion and expression; this right includes freedom to hold opinions without interference and to seek, receive and impart information and ideas through any media and regardless of frontiers. 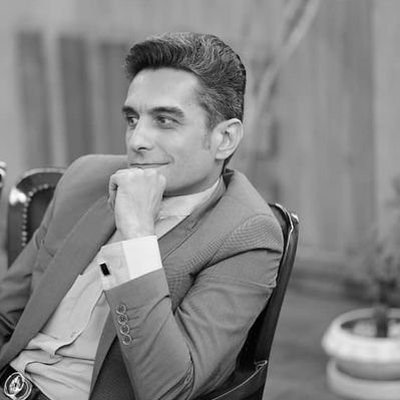 Mohammad Safar Lafouti is frequently interrogated by agents from the Intelligence Ministry for defending the rights of workers. 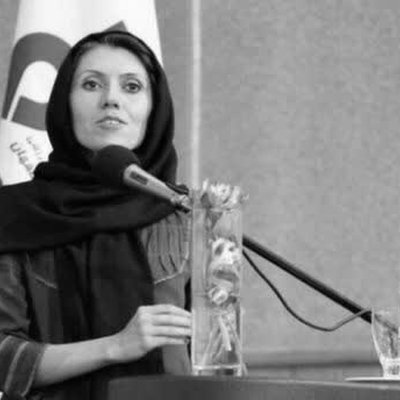 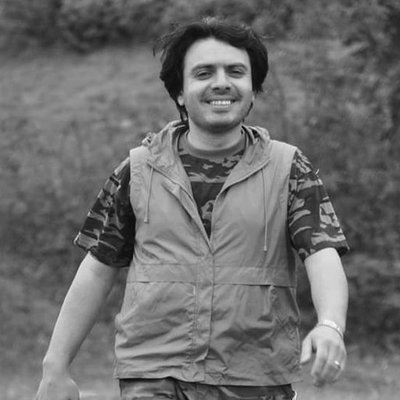 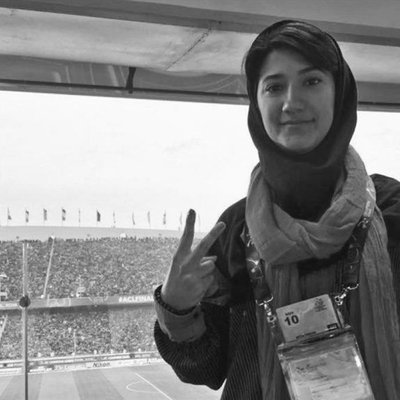 Kurdish journalist and human rights activist Khosro Kordpour was arrested in March 2013, along with his brother Masoud, who is also a journalist.

Abbas Dehghan is an Iranian Gonabadi Sufi dervish and one of the managers of the Majzooban-e Noor website, a news site that focuses on Gonabadi Sufi Dervish affairs. He was … 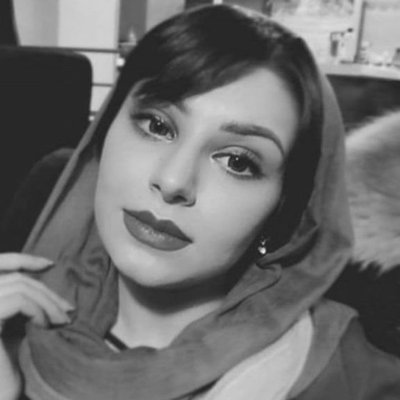 Vida Robani, a journalist with the weekly Seda publication and a member of the Union of the Islamic People of Iran Party, a current reformist party, was arrested by security … 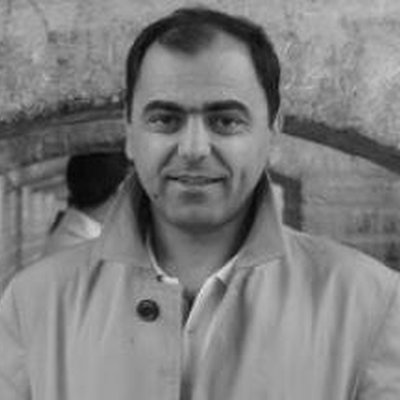 Kurdish journalist, human rights activist and teacher Masoud Kordpour was arrested in March 2013, along with his brother Khosro, the founder and editor of the Mukerian news website.

Iran Protests: 40 Jailed Journalists are Tip of the Iceberg

A reporter in Iran has told Journalism is Not a Crime that more than 40 journalists from across Iran have been arrested, summoned or threatened after recent nationwide protests. On Tuesday, October 1, 2022, the Association of Iranian Journalists published a list of those arrested since the beginning of the protests, by province and city, according to which 23 journalists and media activists have been arrested. Journalism is Not a Crime has also confirmed the identity of 27 journalists arrested in nationwide protests.

Saeed Madani, an Iranian sociologist and journalist, learned this month that he had been barred from leaving the country. The IRGC blocked him at the airport from boarding a flight to Connecticut, ahead of a planned one-year sabbatical at Yale University.

Mohammad Rasoulof, whose work casts a critical eye on the Iranian regime, has been honored in Berlin for his film There Is No Evil. “You may lose a lot by saying NO. But standing up to tyranny gives you a real inner peace,” he says.