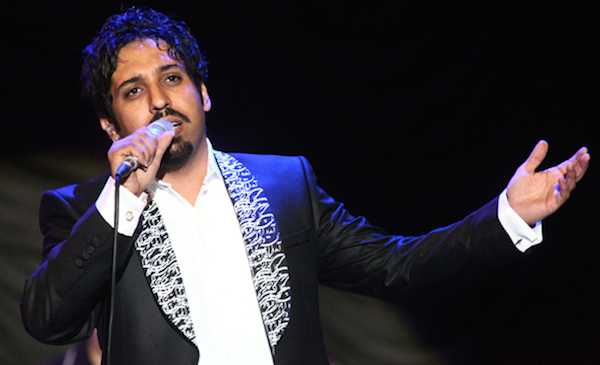 Iranian state television has banned Rouzbeh Nematolahi, a young singer who was due to appear on “Ramadan Feast” (Jashne Ramazan), a live program aired on Wednesday June 24.

“I was supposed to have a live performance on ‘Ramadan Feast’”, Rouzbeh Nematolahi told Ghanoon Newspaper. “But I realized 90 minutes before the show started, that I had been banned.”

Islamic Republic of Iran Broadcasting (IRIB) banned a TV program about music a few days earlier. After two years on air, the broadcaster told the producers of “Dastan” that it was canceled.

IRIB has a history of banning popular music on television. Six years ago, it banned Mohammad Reza Shajarian, one of Iran’s most famous and beloved singers.