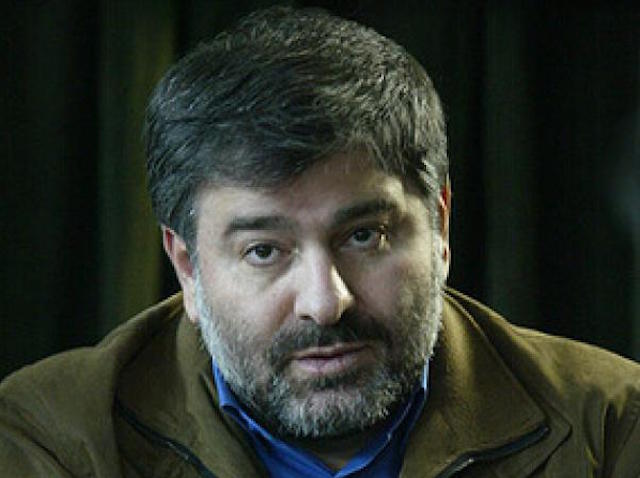 The semi-official news agency ISNA reported on Monday, May 16, the arrest of Boutorabi, but the agency did not provide any information about his case.

According to the news website Ensaf, Boutorabi’s lawyer said he doesn’t know why Boutorabi was arrested, nor what charges are being leveled against him.

Boutorabi, 52, was previously arrested in 2007, and again in 2009 following Iran’s disputed presidential election.

Persian Blog is the first provider of blogs in Iran. It was founded in 2001 by three students, who sold it to Boutorabi in 2002.

Boutorabi’s arrest follows reports on Sunday that Iranian police have arrested several female models for publishing photos of themselves without the obligatory hijab on Instagram.