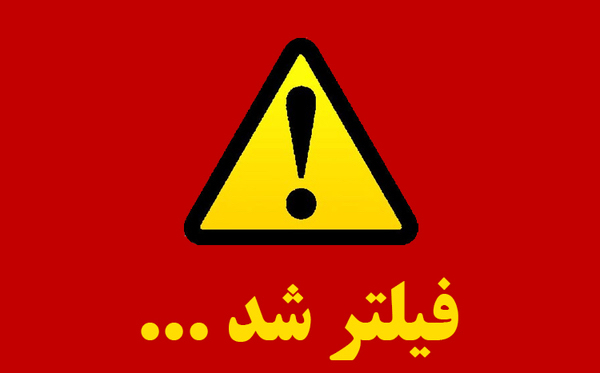 Iran’s Working Group for Identifying Criminal Content blocked at least five websites on September 4, after blocking another website a few days before. At least two of the banned sites had reported on allegations that officials had benefited from a corrupt housing scheme.

A few days earlier, on August 31, authorities also filtered the Memari (“Architectural”) News website, which regularly reports on city planning and developments across Iran. Prior to the ban, Memari had published a letter from a watchdog organization that accused a member of parliament, Tehran city officials, and police of being involved in a corrupt mortgage scheme that allowed them to acquire prime real estate at a heavily discounted price. Following the report, the mayor of Tehran, Mohammad Bagher Ghalibaf, and Mehdi Chamran, head of Tehran’s City Council, both issued complaints against Memari.

The Working Group for Identifying Criminal Content was set up in 2009. It is made up of 13 members, including the Minister of Intelligence, the head of Islamic Republic of Iran Broadcasting (IRIB), the Minister for Culture and Islamic Guidance, Minister of Justice, and the Commander of Iran’s Security. It falls under the supervision of Iran’s Prosecutor General. The group recently hit the headlines after its decision to block Pokémon Go in early August made Iran the first country to ban the augmented reality game.

“We received a letter that said that, according to Article 23 of the Computer Crimes Act, the secretariat of the Working Group for Identifying Criminal Content has demanded that the website Moj be blocked,” said Amir Mortazavi, editor-in-chief of Moj News Agency.

“We are talking to judicial authorities to find out why this order has been issued against Moj,” said Mortazavi.

Mohammad Mobin, CEO of Borna News Agency, said the hosting company had also informed them that their site’s content was to be blocked. “The hosting company received a letter from the Working Group for Identifying Criminal Content instructing them to block the website,” he said.

“We really have no information as to why the site was filtered,” he said. “We have not been informed of any complaints against Borna News Agency except two, from the former president of the Islamic Republic of Iran Broadcasting and one from a bank.” He said in both cases the matters had been resolved after the complaints were lodged.

As with Memari, Borna had published an article about the corruption scandal over Tehran housing. “The issue of Tehran’s municipality was not very serious,” Mobin said. “We have really no idea why this problem has arisen.”

He added that the news agency’s managers were currently in talks with judiciary officials.