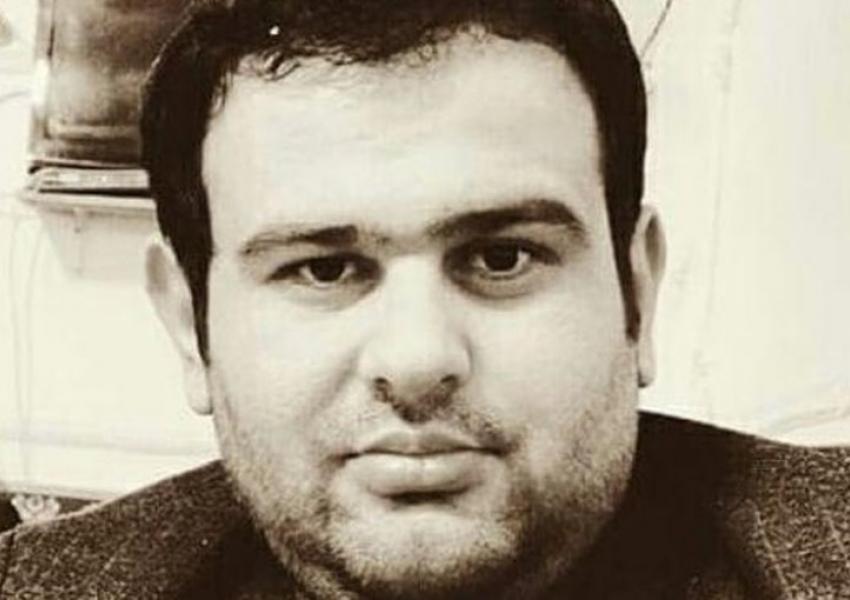 Poet, satirist and Telegram channel administrator Mohammad-Hossein Sodagar received 74 lashes in public on Monday, December 24, 2018 after being charged and convicted of “dissemination of false information.” The verdict followed a complaint from a city council member, Majid Moqadam. The 103rd Branch of the Criminal Court of Khoy founded him guilty and sentenced him to receive lashes in public.

Following the lashings, Sodagar gave an interview to Yul News, discussing the case against him and the events leading up to it. “Last year after the Khoy city council election, I found out that the educational degrees and some other academic claims of Mr. Moqadam, which were stated in his election campaign, have no base in reality. He claimed that he was recognized as a national elite in 2016, but there is no record of him in the National Elites Foundation whatsoever. He also claimed that he holds a Ph.D. and is a professor at Shahid Beheshti University during his campaign, but both claims turned out to be false after further investigation.”

“Exposing these false claims was the reason for his lawsuit against me. In May 2018, I was served with a summons and although I attended the court session, he did not show up. The court said it would reschedule a new session and inform me about the time and date. However, a little later I was served with the sentence — which was issued in my absence although I attended two court sessions without even seeing the plaintiff.”

Sodagar continued: “After the sentencing, Mr. Moqadam publicly stated that he would take back his complaint and there was no reason for the sentence to be carried out. But a few days ago, while I was attending to my sick mother, [the authorities] called me to present myself for the sentence to be executed. Yesterday at around 8am, police officers came for me and took me to have 74 lashes.”

As a protest against this inhumane punishment, media outlets in the Iranian provinces of West and East Azerbaijan refused to cover the Minister of Culture and Islamic Guidance’s visit to West Azerbaijan.