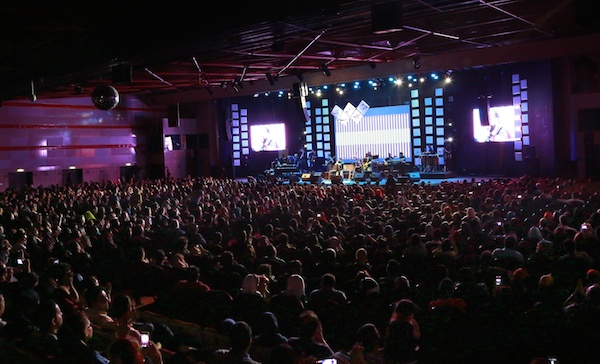 Iranian universities have been notified they are banned from organizing concerts, said the supreme leader’s representative to Iran’s universities, Mohammad Mohammadian.

“Holding a concert does not comply with the Science Ministry’s cultural policies,” he told Mehr News Agency, referring to some universities’ plans to host concerts.

“The universities have been informed they are not allowed to arrange concerts on campus,” he said.

In a meeting with Iranian students on July 11, 2015, the country's Supreme Leader Ayatollah Khamenei also commented on the subject:

“Students have raised the issue of concerts at the universities, and that they believe universities are not the right place for such events,” he said. “They are right, I agree with them. It’s wrong if we think we should entertain students by having music concerts.”