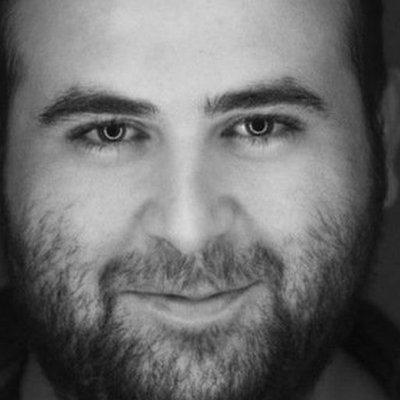 Iranian journalist Mohammad Mosaed has been awarded a Committee to Protect Journalists International Press Freedom Award for his critical reporting, including exposing the Iranian government’s mishandling of the coronavirus, corruption revelations and authorities’ crackdown on protesters in November 2019.

The New York-based organization honored Mohammad Mosaed along with three other journalists, Shahidul Alam from Bangladesh, Dapo Olorunyomi from Nigeria, and  Svetlana Prokopyeva from Russia.

All four have faced arrest or criminal prosecution as punishment for their work as journalists.

Joel Simon, CPJ executive director, praised Mosaed and the other journalists. “They understood that they would confront powerful forces, enemies of the truth, who would try to stop them from doing their work. What they did not foresee was COVID-19. The global pandemic has not only made their jobs more difficult and dangerous, it has fueled a ferocious press freedom crackdown as autocratic leaders around the world suppress unwelcome news under the guise of protecting public health.”

Mosaed is a freelance journalist working on economic issues, including corruption, protests, sanctions, and workers’ rights. He was briefly arrested in February 2020 after criticizing the Iranian government’s handling of the coronavirus, and for questioning political bias in Iran’s parliamentary elections, which he identified as having very few reformist candidates,

He had previously worked for the prominent reformist newspaper Shargh, but was forced to resign in July 2019 after he reported about the alleged corrupt practices of Mohammad Shariatmadari, who was deputy minister for labor and social welfare at the time. His case was covered by another newspaper, Hamdali, which ran the headline “Mohammad Shariatmadari devours journalists!” and said Mosaed had been pressured by the government after he blew the whistle on Shariatmadari’s activities. Since then, he has mainly published news and reports on social media including Twitter and Telegram.

When the government suddenly hiked gasoline prices in November 2019, Mosaed was one of many to voice outrage on social media. As protests broke out across the country, the government shut down the internet to stop people from organizing  demonstrations, and to control the information they shared. Mosaed was briefly able to go online and tweeted:

“Knock, Knock, Hello free world! I used 42 proxies to write this. Millions of Iranians do not have internet access. Do you hear our voice?”

On November 22, intelligence agents from the Revolutionary Guards arrested him at his house, took him to prison in Gilan province and transferred him a day later to Evin Prison in Tehran. He was later released after paying bail.