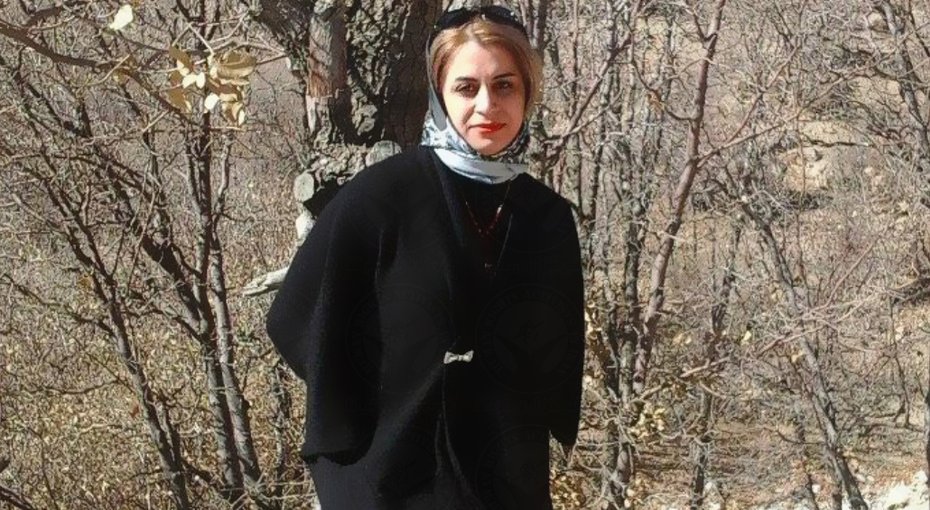 Civil activist Somayeh Ramooz has been arrested in Turkey while trying to leave for a safer country, according to reports received by IranWire.

The 37-year-old from Bushehr province was detained in Iran on May 9, 2020, apparently over her social media activities. A constitutional monarchist, Ramooz had previously run Instagram pages and published articles in support of the Pahlavi family.

After her arrest she was transferred to Bushehr Intelligence Detention Center and held incommunicado for two weeks before being permitted a call to her family on May 23. Denied access to a lawyer, Ramooz was kept in limbo until June 27, when she was finally released of a 300 million toman [$12,000] bail. She had to undergo protracted medical treatment for physical injuries she suffered during her detention, including pain from a ruptured liver due to beatings. Her husband was warned not to speak to the media.

According to Ramooz’s brother, the former hairdresser finally fled the country for Turkey in late October after one of her friends received an 18-year jail sentence for similar online “offences”. But Ramooz was detained at Istanbul Airport by Turkish police, who realized she was carrying a fake passport, and she was initially sent to the Edirne refugee camp in northwestern Turkey.

Three days ago on November 15, Ramooz posted a video update stating that she was now being transferred to a detention center in Istanbul and was likely to be returned to Iran. She had been out of the country for just 20 days.

Ramooz is now being denied access to her cell phone. But news of her arrest and transfer has spread quickly with the help of civil activists and journalists, and has been passed to the Bar Association, human rights advocates and Amnesty International. Although Ramooz had technically left Iran illegally because of the ongoing criminal case, she can easily be classed as a political asylum seeker and under international law, should not be returned to Iran because of the persecution she will face there.

A family member of Somayeh Ramooz told IranWire that after paying the extortionate bail earlier this year, her relatives are now scrambling to find more money for a lawyer so that she can be released from detention and have the possibility of return to Iran ruled out.

Somayeh Ramooz is not the only activist whose life and freedom currently hang in the balance in Turkey. On Thursday, November 6, Turkish immigration police arrested Nasiba Shamsaei, who was prosecuted in Iran for protesting against compulsory veiling and was trying to flee to Spain. Two days later she was transferred to Edirne refugee camp and remains in custody.

In recent years the number of Iranian asylum seekers and political refugees detained by Turkish border guards has increased, and in 2020 alone several have been deported back to Iran. Most prominent among them were Saeed Tamjidi and Mohammad Rajabi: two young November 2019 protesters, who were sentenced to death in Iran as soon as they arrived back in the country.