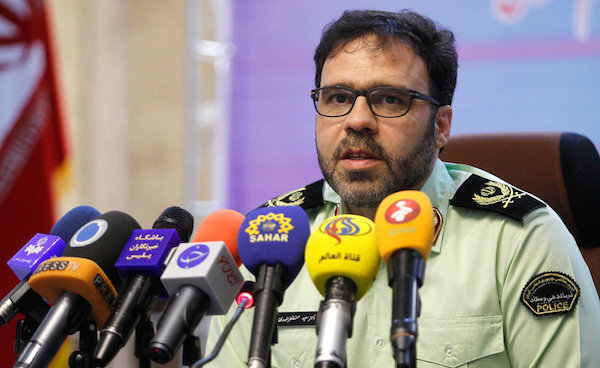 14 concerts have been canceled in Iran in the last six months, according to Iran’s police. 11 of them were canceled by the authorities.

Iran’s Deputy Police Chief, Saeed Montazer al-Mahdi, said: “In the last six months, 14 concerts have been cancelled, six of which were stopped by the police.”

He also said that in that period of time, the police had received 410 requests to hold concerts around the country. Three concerts were canceled by the bands themselves, three were stopped by Iran's Culture Ministry, and two were stopped due to a warrant from Iran's judicial system.

The police closed down six concerts, according to the Social Deputy, because the bands had previously failed to comply with the regulations. He did not give further details.