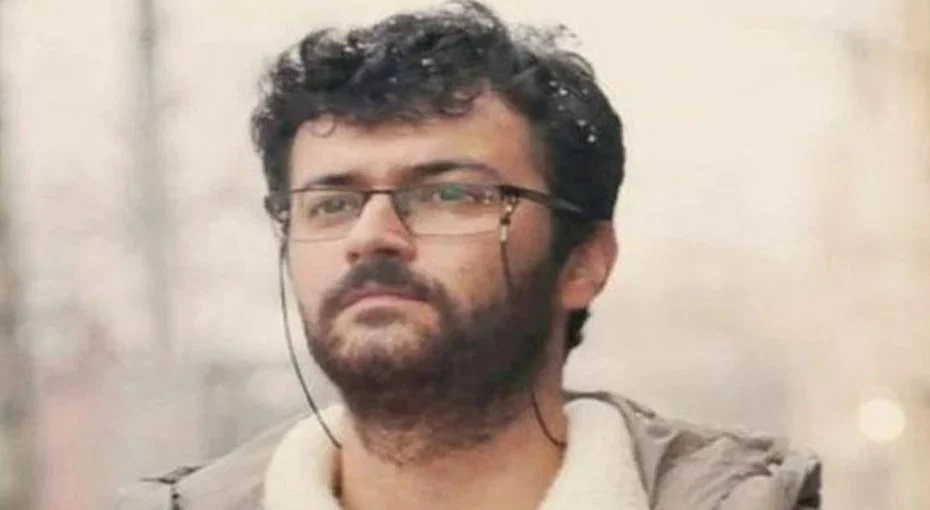 Aram Fathi, a poet and civil society activist from Iran’s Kurdistan province, has been brutally tortured during his recent 11-day stint in custody, relatives have said.

The scribe was arrested during a raid on his family home in Marivan on June 17 this year and taken away in handcuffs without a warrant, despite his mother’s pleas for clemency.

Fathi has a history of membership in Kurdistan-based literary associations and is also a staunch environmentalist.

He had been detained on several occasions by the Islamic Revolutionary Guard Corps and the Intelligence Ministry. His passport was confiscated in December 2019.

This time, Fathi was charged with "acting against national security" and "propaganda against the regime with the intention of disrupting the elections".

A relative told Journalism is Not a Crime that Fathi had finally been released on July 28 after posting a 100 million-toman bail (US$3,976).

But they added that agents of the Marivan Intelligence Office had tortured him at the detention center, despite being aware that he had heart problems and rheumatism.

"Aram told the agents he needed to take his medication,” they said. “But they tortured him with an electric shocker, and punched and kicked him, to extract a forced confession.

Staff also denied requests by activists to meet with his lawyer. “Such cruelty from the officers in Marivan has taken us by surprise,” the relative said.

Fathi is shortly due to appear before the Revolutionary Court of Marivan. He is one of scores of people arrested in connection with the 2021 Iranian presidential election, including several who publicly called for a boycott of the vote.