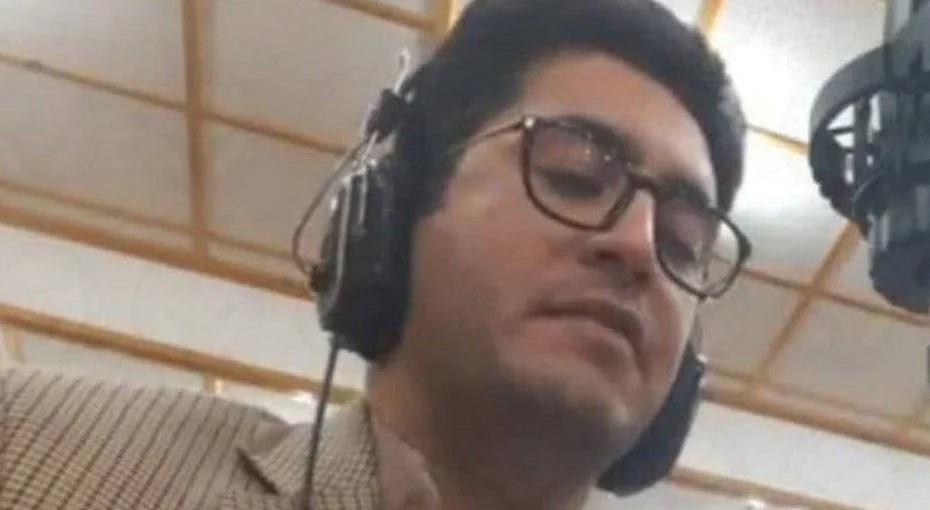 A news presenter based in northeastern Iran says he lost his job with Islamic Republic of Iran Broadcasting after criticizing the expulsion of a distinguished philosopher from Islamic Azad University.

Hamid Arun, who works for the IRIB’s Razavi Khorasan Radio and Television, had taken to Twitter to express his dismay after it emerged that Bijan Abdolkarimi, a professor and faculty member since 2001, was sacked by the university on Saturday for having “defended the Pahlavi monarchy”.

On Tuesday, Arun, who is also a speech therapist, wrote on Twitter: “After my tweet about Karimi, they [the IRIB] called and said I could either tweet critically or be a presenter.” When he told them he would continue to tweet, they told him not to come back to work. “This isn’t exactly a dismissal, and it isn’t exactly a resignation,” he said. “In other words, it’s both.”

Arun had worked with the network since September 2018. On the same day as his exchange with the IRIB, Islamic Azad University announced it would be re-examining Abdolkarimi’s case, presumably because of public outcry surrounding the firing.

Abdolkarimi is a well-known philosopher, a scholar of the German phenomenologist Martin Heidegger and vocal critic of the so-called “Islamic humanities”. Notice of his dismissal was published on Sunday, with the reasoning behind it then affirmed by Iranian state media. It came just days after Hojatollah Rafiei, a teacher and activist from Shahriar in Tehran province, was jailed for six years for “propaganda against the regime”. As part of his sentence, Rafiei was ordered to write a research paper about the Pahlavi era.