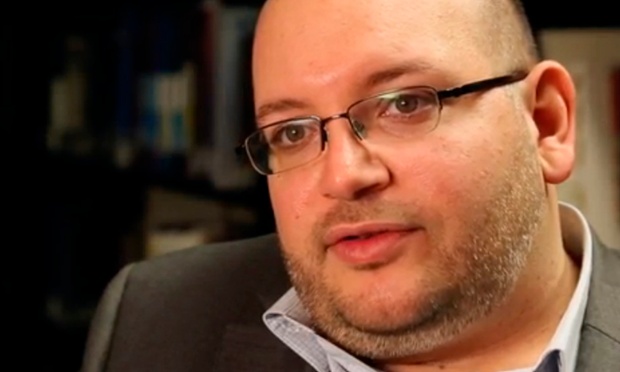 Judicial authorities in Iran have issued a verdict in the case of Jason Rezaian, but have failed to make the details public, according to Iranian media.

On Sunday, October 11, judiciary spokesman Gholam-Hossein Mohseni-Eje'i told the Iranian Students’ News Agency (ISNA) that a court had convicted the Washington Post correspondent and that he had 20 days to appeal the decision. He provided no further details.

The Washington Post has expressed its frustration over the announcement, and executive editor Martin Baron said it “only adds to the injustice” that the journalist has faced since his arrest in July 2014.

Rezaian was charged with espionage and three other serious charges in April, after serving nine months in prison without being charged.

His family has issued a statement saying the latest developments represent "another sad chapter in his 14-month illegal imprisonment and opaque trial process.”

The US State Department has said it is “monitoring the situation closely,” and spokesman John Kirby said US officials continued to call for Rezaian’s release and for the charges against him to be dropped.

The announcement will be seen by many as further proof that Rezaian's case is part of a larger political game between Iran and the US, and between hardliners and reformists in Iran.

In September, the Revolutionary Guards stepped up pressure against the reporter, releasing a propaganda video that claimed Rezaian headed up a major espionage operation on behalf of the United States. The move came just weeks before President Rouhani and Foreign Minister Mohammad Javad Zarif were due to take part in the United Nations General Assembly in New York.