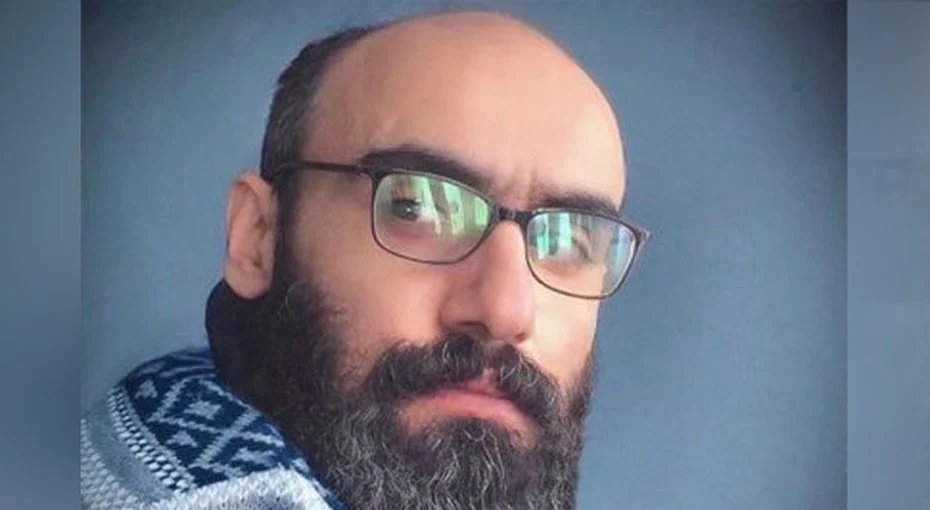 Media activist Hossein Razzaq has been summoned to the intelligence office in the city of Amol, Mazandaran province, and forced to close his popular Clubhouse room. For the last six months Razzaq and fellow activist Vida Rabbani have hosted regular chats in a room called Azadi Square for Iranians to discuss daily social and political events in their country. Iranian citizens abroad often took part.

"I was summoned to the Amol intelligence office today and asked why the Azadi Square Clubhouse room was still online," Razzaq wrote on Instagram. "When I was last released on bail, they said the room should be kept closed until the final verdict was issued. A few days ago, Vida Rabbani was summoned to the Ministry of Intelligence and reminded of this.

“Today I was informed that Azadi Square had been banned by a court order and should be taken down. They said that if this order was ignored and any further events were held, Vida and I would be arrested immediately and sentenced to five years in prison. This would be on top of the verdict already pending from the court in the case against me.”

On December 5 of this year, Hossein Razzaq was detained for 10 days by the same intelligence branch in Amol. He was released on a two-billion-toman bail and later revealed the seven charges against him: "conspiracy against national security”, “propaganda against the regime”, “launching and leading the disruptive group Azadi Square on Clubhouse”, “disturbing the public mind”, “inciting and supporting rioters in Khuzestan and Isfahan”, “promoting and propagating a boycott of the 2021 elections” and “attempted soft overthrow of the regime". A source close to Razzaq told IranWire’s sister site Journalism is Not a Crime that no fewer than 20 agents had raided his home, confiscating personal items including his laptop and mobile phone, which have not yet been given back to him.

In his Instagram post, Razzaq added: “Azadi Square launched its first room on Clubhouse six months ago, after Mir Hossein Mousavi's statement [in support of] boycotting the elections. It now ends its work on the 4,000th day of Mousavi's house arrest. In those six months, along with Vida Rabbani and our dear friend [journalist in exile] Omid Memarian, we never imagined that one day, experts from the Ministry of Intelligence would write [of it]: ‘The most influential and streamed clubhouse room criticizing the regime, managed from within the country.’ Right now, we’ll have to pass other squares to achieve freedom.”

Iran's Intelligence Ministry Gets its Claws Into Clubhouse

Is it Only a Matter of Time Before Iran Blocks Clubhouse?

Zarif Tries to Justify the China Deal to Thousands on Clubhouse