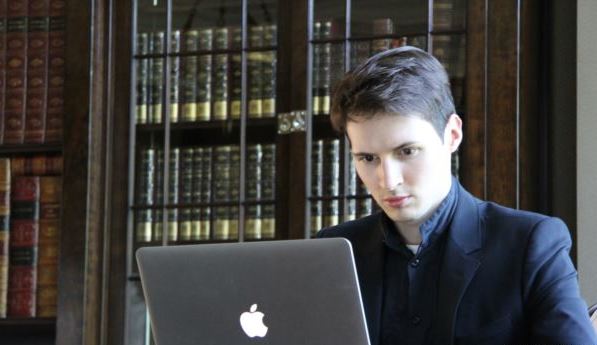 Iranian authorities temporarily blocked the popular mobile messaging app 'Telegram' after its founder refused their demands to help them “spy on their citizens.”

The Russian internet entrepreneur Pavel Durov, who created the app Telegram, said on Twitter on October 20 that Iran’s Ministry of Information and Communications Technology demanded that the app provide the ministry “with spying and censorship tools.”

“We ignored the demand, they blocked us,” Durov wrote.

After news of the blockage was publicized, Durov tweeted that “Telegram traffic is no longer limited in Iran after a week's interference and...2 hours full blocking.”

Iran’s Communications Ministry said that it has not taken any measure to filter Telegram and that it has no intend of doing so as long as Rouhani is in power.

Many of the world's most popular internet sites are already blocked in Iran, including the social media Twitter and Facebook, which means that Iranians can only access these networks by using anti-filter or VPN software.

Telegram, which is a messaging and content sharing application, has become popular among Iranians, who use it to communicate as well as sharing materials like pornography and political satire. Many of Iran’s government-controlled news agencies have also embraced the platform, using it to advertise their stories.

Pavel Durov wrote on Telegram that the demands he had received were “fake” and “not authorized by higher authorities.”

“The government denied they required any kind of spying tools from Telegram,” Durov said.

He also appeared to retract allegations that Tehran had a role in the disruption of Telegram's services in October.