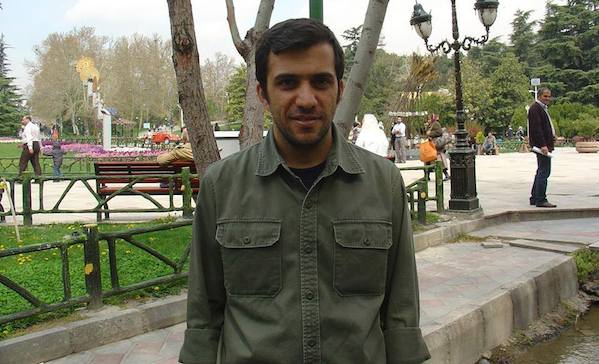 Iranian-British journalist Bahman Daroshafaei was arrested in Tehran this morning.

According to an informed source based in the Iranian capital, the former BBC journalist has been interrogated 40 times over the past few months.

The journalist had reportedly been working as a translator for Mahi Publishing Company and for an NGO focusing on vulnerable children and women.

Arresting authorities did not present a warrant when they arrived at Daroshafaei’s home early on February 3.

Last week, seven fashion models were also arrested.  All had posted regularly on Instagram, leading to speculation that the Iranian government is stepping up measures to crackdown on online activity. The models were freed on bail and two of the most prominent fashion professionals, a couple, have now reportedly fled the country.

Iranians go to the polls to elect representatives for parliament later this month. Elections for the Assembly of Experts, an influential governing body that supervises the work of the supreme leader, are due to take place at the same time. The string of recent arrests could be part of a wider effort to control information in the run up to elections.

On January 16, 2016, Washington Post correspondent Jason Rezaian was released from prison after being detained for 18 months, along with three other Iranian-US dual nationals.