Freedom House Freedom On The Net 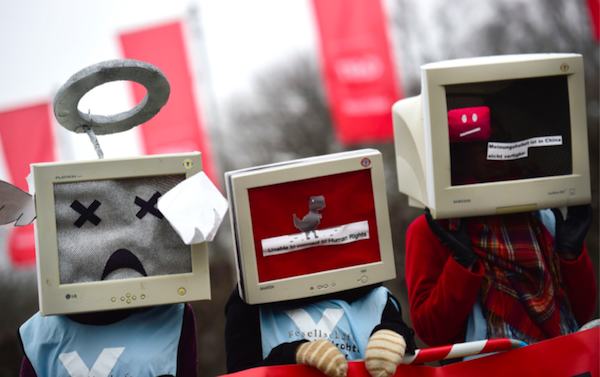 Iran ranks among the top three most censored countries in the world, according to this year’s Freedom On The Net report.

Iran’s mark, however, has shown slight improvement, dropping two points since the 2014 report. Positive moves from the moderate President Hassan Rouhani and the Ministry of Information and Communication Technology (ICT) have led to greater bandwidth and expansion of 3G services, according to the report. 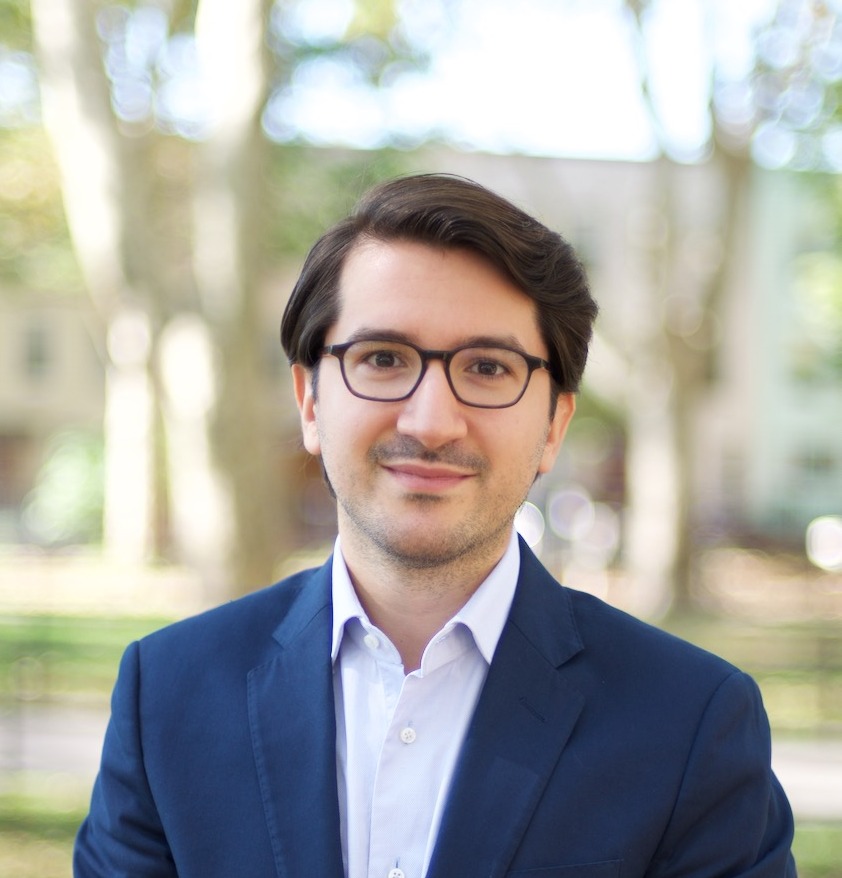 But, according to Adrian Shahbaz, researcher at Freedom House, these improvements should not be over-exaggerated; there is still good reason to be skeptical – and worried – by Iran’s performance. Despite Rouhani’s reformist rhetoric, many Iranian journalists, bloggers and social media activists have been arrested and sentenced to harsh prison sentences for their activities online. And websites continue to be blocked, including some of the world’s most popular social media sites, Facebook, Twitter and YouTube.

Speaking to Journalism Is Not A Crime, Adrian Shahbaz explains some of the past year’s key developments in Iran, how the country’s internet freedom improved and how it didn’t, and in what ways Iran is inspired by China’s sophisticated censorship tools.

A key development this year was the ICT Ministry’s budget, which reached its highest level in history. What does that mean for internet freedom in Iran?

It’s a doubled-edged sword. The ICT sector is developing and there are more investments in technology. It means on the one hand that Iran’s authorities are investing in greater bandwidth and greater speeds, and that the quality of the internet will be higher. But at the same time they are investing in more sophisticated tools for filtering, and working towards the idea of a national information network that hosts the majority of sites within Iranian servers. It would make it cheaper for the government to ensure that their citizens have access to websites. At the same time it would be easier for the authorities to monitor Iranian connections and to take down certain content.

This year we saw some positives, like the expansion of 3G services, the failure to block WhatsApp and Viber, and changes to the decision-making process.

The mobile operator RighTel used to have an exclusive monopoly over 3G connections in the country. 3G is relatively new in Iran, and it was a great sign of improvement when they introduced it. Now the ICT ministry has taken the step to not renew RighTel’s exclusive 3G license, so many different providers will be able to sign up for a license and offer services. That will result in a lot more people being able to access the internet and at cheaper prices because of more competition. But we say this with a grain of salt because a lot of the internet providers in Iran have close links to the government, or even to the IRGC [Iranian Revolutionary Guard Corps].

Another thing that happened over the past year was the failure to block WhatsApp and Viber. Many of the more conservative officials in the country have called for these two communication apps to be blocked, but various officials on Rouhani’s side of the spectrum pushed back and didn’t allow it to happen. There have been fights about who is in charge of the decisions to block things in Iran. That fight has until now played out in Rouhani’s favor, because there has been a change in the voting procedure to block websites, and a change to the makeup of some of the decision-making bodies. One thing that happened rather recently was the change to the Supreme Council of Cyberspace. It could mean an improvement of the situation, but it’s still a little too early to tell.

Do these improvements actually mean more freedom for Iranians on the internet?

It’s with a grain of salt that we say improvements have happened in Iran because the country still remains the second worst in the world. A lot of previously blocked websites continue to be so, and there have been new instances of websites being blocked and online news editors being arrested. There are instances of very long prison sentences that occurred, and some very absurd cases, like the cartoonist Atena Farghadani being sentenced to more than 12 years in prison for posting a cartoon online and then a YouTube video describing her torture. So unfortunately Iran still remains a very dangerous place for online speech.

We have seen some positives, but it’s been a very slow process. Rouhani has not delivered on a lot of his promises, but in many cases his hands are tied by more conservative forces in the country, and we’ll have to see how that tension plays out.

Iran comes narrowly after China in being the worst country for internet freedom. What is the difference between the two countries and how does Iran look to China for inspiration?

Censorship is much more sophisticated in China. Broadly speaking, China is much more highly developed than Iran in terms of its censorship tools, and they have more resources to do it. China has been blocking access to websites ever since the internet came to the country in the 1990s, and they have had decades to fine tune the so-called great firewall. They have thousands of people employed to make sure that everything remains blocked, and thousands of “government trolls” hired to disseminate pro-government views online.

Because of its resources, China has been very successful in its repression, and has, unfortunately, become a model for other countries to replicate. We are seeing it all over, where Chinese experts are being flown into countries to offer their technology and knowhow. We have seen it in Iran too: Chinese leaders and Chinese companies are coming in and Iranians are buying up their tools.

Iran is definitely trying to go towards the China model, at least certain factions. They seek to be in a position whereby they can block all access to Western tools and instead offer their own Iranian equivalents to sites like Facebook, Twitter and YouTube. They have already done this, and these alternatives exist, but because of limited resources they often don’t work very well and not a lot of users want to use them. And whereas the Chinese users have grown up with the internet being that way, Iranians have already been on Facebook, Twitter and YouTube for a long time. So it will be quite different to see if the authorities can course Iranians towards their channels or not.

What concerns do you have when it comes to internet freedom in Iran in the future?

Something we have seen globally this year is that in a lot of countries the governments are changing tactics when it comes to censorship online. Blocking has been the main tactic, but in many cases it has not been that effective, partially because people are able to get around those blocks, and because changes to technology make it very difficult to block webpages without blocking the entire site. So we have seen an increased pressure from governments, who knock on the doors of social media companies to request these companies to take down content. It’s a different type of censorship, requiring the private sector to comply with things, instead of the governments doing it themselves. That’s something that is very worrying, also in the Iranian context, because a lot of Iranians rely on circumvention tools to get access to information. If the government were to take this different approach and force companies to remove content in the first place, that could have a devastating effect. If we are seeing a global trend, there will probably be a time where the Iranian authorities will be doing it.