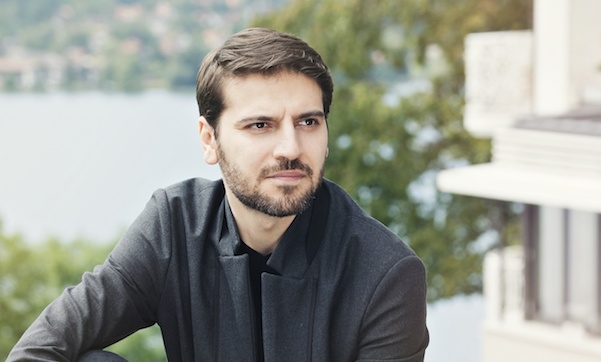 The Iranian-born British singer Sami Yusuf, whose records sell millions in the Middle East, has been banned by state television in Iran because of his recent performance in the Israeli city of Nazareth.

Iranian news websites reported earlier this week that state TV had banned Yusuf’s music from all its channels after he performed in Nazareth, even though the city has a predominantly Palestinian population and most of his audience was Palestinian.

Yusuf reacted to the controversy on Monday by issuing a statement on his official website with the headline: “Banned by my very own.”

“I was very surprised to hear that the official state TV and radio for the Islamic Republic of Iran has banned my music and likeness due to my recent performance in Nazareth,” he wrote.

“I was not aware that bringing smiles to the faces of my beloved Palestinian brothers and sisters could cause such offence to the government of Iran. I am sorry that my precious listeners in Iran will be denied my music for sometime, but I will not apologise for performing in Palestine.”

He added: “Music is permeable and was never meant to be confined to borders nor used for political ends, rather, it was meant to echo freely throughout space and time. May we one day see a Free Palestine.”

Read the full story via the Guardian.