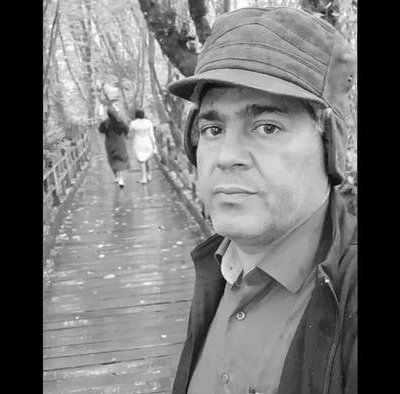 Abbas Nouri Shadkam is a resident of Yazd. He was arrested and convicted in court for ideological activities in messaging apps.

Nouri was arrested on July 23, 2016 by intelligence agents of Yazd Revolutionary Guard because of his activities on Telegram and WhatsApp and was initially charged with "propaganda against the regime."

After 11 months of interrogation and imprisonment, he was released on a bail of 1.5 billion tomans on July 10, 2017.

He was informed of the “blasphemy” charges against him because of material he had published on social media.

The First Branch of the Yazd Criminal Court reviewed his charges in June 2016. According to Mohammad Moghimi, Nouri's lawyer, he was acquitted of the charges of "insulting the Prophet" and "propaganda against the regime."

As an additional punishment, Nouri was sentenced to exile in Nikshahr, a city in Sistan and Baluchestan Province.