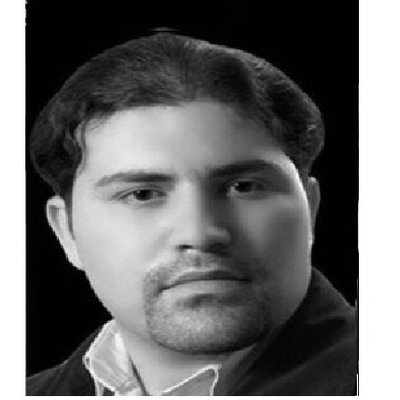 Abolfazl Pourhoseingholi is the managing editor of Sehrama news channel. He is also an environmental activist in the Ahar region.

On September 22, 2021, students in a village around the city of Ahar refused to go to school. A follow-up by the parents revealed that these 15 students have been sexually harassed by their teacher over the past two years.

After police were informed, the accused was detained for several hours. He is about 50 years old and is a member of the Basij, a teacher living in this city who has a close relationship with the leader of Friday prayers and other local religious and political institutions.

Following the news of the alleged sexual harassment by the media in Ahar, the city prosecutor threatened journalists with legal action.

Ahar's prosecutor, Rahim Abdollahi, told the media in an interview on September 26 that the Special Branch of Ahar Public and Revolutionary Court is investigating the charges of child molestation against a teacher from Ahar. He also first accused journalists and media outlets, who exposed the sexual harassment of Ahari students, of "spreading false news" and "disturbing public opinion" and then threatened them with legal action.

On September 30, Pourhoseingholi was arrested by security forces in front of his office in the city of Kaleybar in East Azerbaijan Province. A day later, Arash Shadmand, a journalist and photographer for Sehrama news, was also arrested.

Two weeks after their arrest, it was discovered that both journalists had been transferred to the A-1 detention center in Sarollah base of the Revolutionary Guard in Tehran.