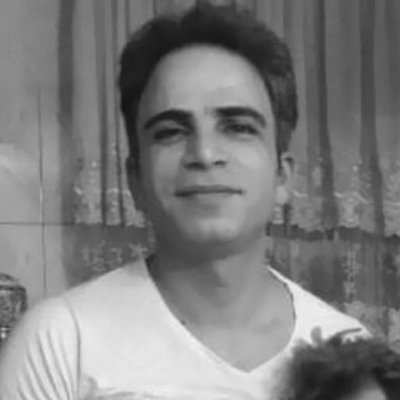 Akbar Faraji, is a resident of Baghershahr in Ray county, Tehran province. He was sentenced to prison because of his social media activities. Faraji was born in 1981.

The reason for his arrest and interrogation were reportedly about "social media activity". After 10 days of interrogation, Faraji was transferred to the general ward of Evin Prison. He was released on a 300 million tomans bail on February 24, 2019 until the end of his trial.

In June 2021, Faraji spoke with Journalism Is Not A Crime's sister project, IranWire, about his sentence: “The interrogator tricked me and the officer threatened me. They told me if I confessed, I would be released after signing the statement. But once I signed the confession they sentenced me to five years in prison. I only confessed to “writing slogans.” I was not connected to any groups and I did not collude with anyone.”

According to the Islamic Penal Code, the most severe punishment, i.e. five years of imprisonment, was enforceable for Faraji.

Branch 36 of the Tehran Court of Appeals upheld the sentence in February 2020.

Faraji was arrested on September 20, 2020, after being summoned to the Evin Enforcement Office, and transferred to the Greater Tehran Prison to serve a five-year sentence.

He told IranWire about his latest condition in June 2021, mentioning that his eyes have cataracts but he is not allowed to leave prison for a surgery: "They know that my eyes needs surgery, but they take no action. Recently, my shoulder was injured due to a mistake by someone in prison and I had to go to surgery. I now have platinum in my hand."