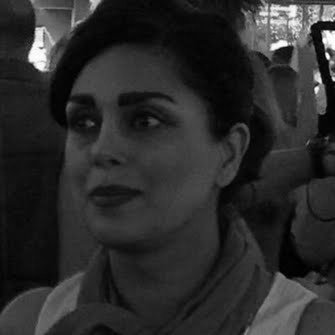 Dissemination of False Information
Propaganda against the regime

On October 28, 2004, Ghazi was arrested on the orders of Saeed Mortazavi, then the attorney general, as part of the so-called ‘Internet Sites’ legal case which had led to the arrest of more than 20 journalists and bloggers between August and October. Ghazi was held, interrogated and tortured for 40 days, during which her nose was broken, requiring her to be hospitalized for medical and psychological treatment after her release from custody. She was also treated for injuries to her chest and spine.

Speaking to IranWire after her release, Ghazi said: “They demanded that I confess to having had illicit relationships with a number of different people who were, at that time, important figures in Iranian politics, including Mostafa Tajzadeh, Ata’ollah Mohajerani and Mohammad-Ali Abtahi, who had all been chosen by [former president] Khatami himself. They all held important positions ... some I had never encountered at all while others I had only met for a very short time. But the interrogator asked me to confess to having had illicit relationships with them. When I didn’t say anything, he began to speak in a repulsive and provocative manner, describing the details of a pornographic film and speaking about illicit relationships.”

Ayatollah Shahroudi, then the president of Iran’s judiciary, visited Ghazi on 13 separate occasions, interrogating her together with the prosecutor Saeed Mortazavi.

Ghazi was detained in the Law Enforcement Information Detention Centre for 30 days and in the women’s section of Evin Prison for 10 days. She was released after paying a bail of 50 million tomans; she was later acquitted of the charges brought against her.

Ghazi’s passport was confiscated in April 2007 at Imam Khomeini Airport. She was later twice summoned to Branch 26 of the Revolutionary Court, presided over by Judge Hadad. Ghazi left Iran in July 2008, migrating to the United States, where she now lives and continues to work as a journalist.