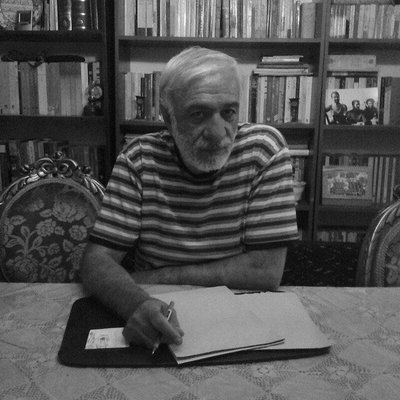 Hassan Fathi was arrested in Tehran on November 13th 2011, one day after being interviewed by the BBC about an explosion in one of the Revolutionary Guards' ammunition depots near Tehran.

Hardliner websites reported that Fathi was charged with "cooperation with BBC Persian Service" and claimed that he was the "official" reporter for the "illegal" BBC network in Iran. BBC denied the accusations and announced that it had no correspondents in Iran. The network said that Fathi was only interviewed as an independent analyst.

Before his arrest, security forces raided his home and seized a satellite dish, his laptop and other personal items.

For the two and a half months he spent in detention, Fathi was pressured and mistreated to confess to cooperating with the BBC. On January 30th 2012, he was released on bail.