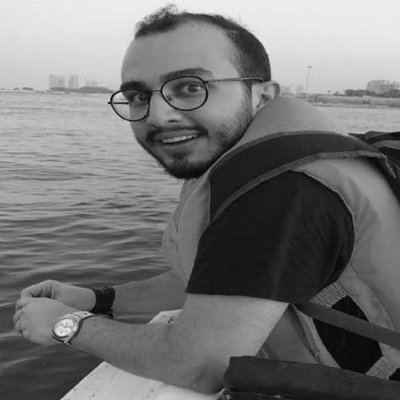 Hirad Pirbodaghi is a writer, labor activist, and member of the editorial board of the labor magazine Gam (Step). He is currently being held in Evin Prison.

On May 15, 2021, Pirbodaghi went to the security police in the Gisha neighborhood of Tehran to retrieve equipment that had been confiscated during the International Labor Day demonstration. But he was arrested and transferred him to Evin Prison to serve a six month prison sentence previously issued to him.

"We know that last year the Revolutionary Court sentenced Hirad Pirbodaghi to six months in prison for collaborating with Gam Magazine," Amir Amirgholi, another media activist, who is a contributor to Gam Magazine, told Journalism is Not a Crime, confirming the arrest. “On May 1, 2021, Hirad was detained for 12 hours after a rally in front of the Ministry of Labor. Officers did not return Hirad's personal belongings, including his mobile phone, when he was released, and today, when Hirad went to the security police to retrieve his belongings, he was told that he had been sentenced and had to be transferred to Evin Prison to serve six months."

Pirbodaghi was arrested in August 2019 during the gathering of the families of the defendants in the Haft Tappeh Sugar Cane workers' protest in front of the Revolutionary Court building, and was transferred to Evin Prison on charges of "disturbing public order." He was finally released from prison in October of the same year on 400 a million toman bail. On February 22, 2020, Branch 26 of the Revolutionary Court of Tehran sentenced him to six months in prison on charges of "conspiracy and collusion against national security."