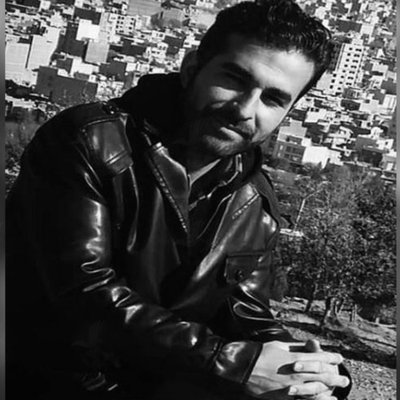 Jafar Osafe, a 30-year-old manager of a Telegram channel, lives in Bukan, West Azerbaijan province. On June 7, 2020, Osafe was arrested at his home by agents from the local Bukan intelligence administration and transferred to an unknown location. There is no information available about the charges against him.

When Osafe was arrested, security officers searched his home and a number of his personal belongings were confiscated.

The reason for Osafe’s arrest is unknown. An informed source stated that he was arrested in connection with his Telegram channel, “Asking and Answering Questions About Sunni Religious Law [Sharia] and Congregational Prayers [Jama'at].”

Despite investigations and requests from Osafe's family, no information has been released about his condition or whereabouts.