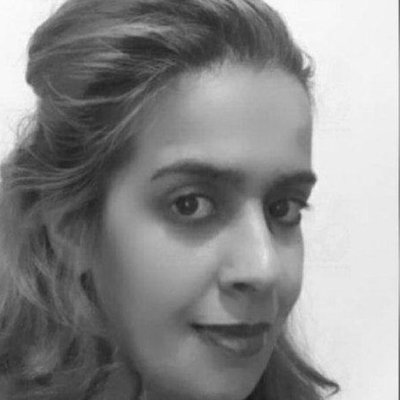 Khadijeh Mehdipour is an Instagram activist who was born in 1987 and lives in Ilam. Mehdipour was arrested with a number of other labor activists as part of a wider wave of arrests.

On October 3, 2020, agents from the Intelligence Protection Organization of the Islamic Revolutionary Guards Corps arrested Khadijeh Mehdipour at her home. Mehdipour’s arrest was reportedly carried out without presenting any form of warrant.

After their initial interrogations, security forces transferred Mehdipour to the women’s section of Ilam Prison.

According to local sources, Mehdipour’s arrest was possibly related to her activity on social media networks in support of the Iranian labor movement. Among other charges, Mehdipour has been officially charged with “propaganda against the state.”

Some social media users have reported that Mehdipour had also carried out activism online under the pseudonym of “Marcia.”

So far, no further information has been released about Khadjieh Mehdipour’s condition.