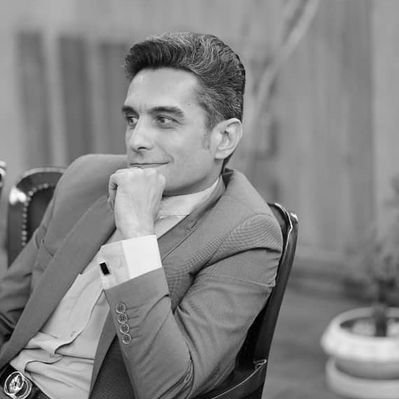 Mohammad Safar Lafouti is frequently interrogated by agents from the Intelligence Ministry for defending the rights of workers.

Although his prison sentence was suspended, he is banned from engaging in political or journalistic activities and cannot work in the public or private sector.

Lafouti, a native to the northern province of Mazandaran, was a founder of “Faryad-e 60,” a site that published critical blogs on political and social issues. After publishing a blog on vote buying in parliamentary elections, the governor of the city of Noshahr filed a complaint and the site was filtered and later blocked.

Lafouti was arrested on December 11th 2011 by agents from the Intelligence Bureau in the Mazandaran province and was taken to a local detention center. He spent 35 days in solitary confinement during which he was tortured and beaten. He was released on bail in January 2012. He was tried at the Revolutionary Court in Mazandaran and sentenced to five years in prison. The court suspended his sentence but banned him from engaging in political and journalistic activities for five years. His blog was unblocked but he decided to “close it until further notice.”

Over three consecutive elections, Lafouti was elected as the representative of 200 contract employees at the National Iranian Oil Refining & Distribution Company (NIORDC) in western Mazandaran. However, following a dispute with a private subcontractor over workers’ demands and publishing a report entitled “Nuclear Bomb Discovered in Chalus,” which criticized the vast storage of fuel in the densely populated resort town of Chalus, he was suspended from his job without pay.

Over recent years, he has been repeatedly summoned and interrogated by the Intelligence Ministry over his activities on behalf of workers.

Lafouti is now suspended from public and private sector jobs and is banned from doing journalism and political activities.

Second arrest
On February 3, 2021, Sameh Khorshad, the head of cyber police in Mazandaran province, announced the arrest and imprisonment of six media activists in the west of the province.
Khorshad said that these people were the administrators of the channels opposed to the Islamic Republic and were publishing “false news” under the guise of “demanding" change. It was also announced that the aim of these people was to “overthrow” the regime and they were publishing news about actions of some local officials in the west of Mazandaran province.
Without mentioning Lafouti's name, Khorshad said that one of the media activist detainees is from Chalous City and Mazandaran Press House.
Mohammad Sadegh Akbari, the Chief Justice of Mazandaran Province, also announced on February 7, 2021 that there is a case for these six media activists who are accused of “collaborating with opposition channels and networks”  and the necessary investigation is ongoing.