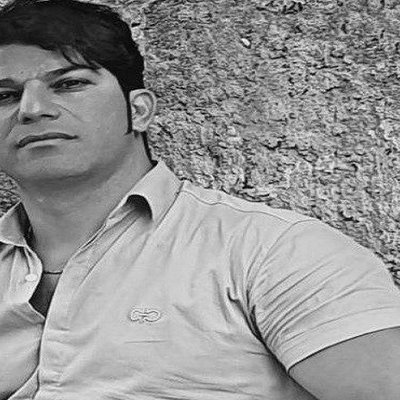 Mojtaba Basati, a citizen in Eslamabad-e Gharb, Kermanshah province, was arrested on July 17, 2020 for publishing posts on his personal Instagram account. In these posts, he criticized the economic situation in Iran and a death sentence issued against three young Iranians who participated in the November 2019 protests.

In an interview with Iranian media outlets, the Public and Revolutionary Prosecutor General of Eslamabad-e-Gharb announced that the provincial courts would summon and arrest a number of “the main leaders who instigated the [November 2019] demonstrations" without mentioning the names of the individuals.

The Prosecutor General also stated that these arrests had been made by agents from the Intelligence Protection Organization of the Islamic Revolutionary Guards Corps and other covert Iranian intelligence officers.

But the Prosecutor General did not provide any other information about the whereabouts, condition or the charges against Mojtaba Basati and the other detained individuals.