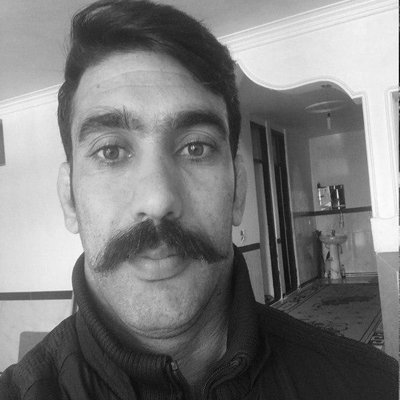 Horse breeder and trainer and a civil society activist

Reza Ramezani is a Kurdish citizen who lives in the city of Eslamabad-e-Gharb in Kermanshah province. He was arrested on charges of “blasphemy” and “propaganda against the state” for his online activities.

Ramezani also works as a horse breeder and instructor and has been assigned to several national positions because of his work.

On June 30, 2020, Ramezani was arrested by agents from the Intelligence Protection Organization of the Islamic Revolutionary Guards Corps (IRGC_ at his home in Eslamabad-e-Gharb.

Ramezani was reportedly arrested due to his online activities and particularly because of his use of Instagram Live, which allows users to broadcast live-streamed videos.

The day after Ramezani arrest, the Revolutionary and Public Attorney General of Eslamabad-e-Gharb announced that the IRGC had arrested a ringleader of anti-Islamic and deviant religious sect, without naming the individual in question.

The Islamic Republic of Iran Broadcasting network quoted Sajjad Malayeri, the Attorney General of Eslamabad-e-Gharb, as saying that Ramezani had been handed over to the judicial authorities to face his charged. No information is currently available about Reza Ramezani’s condition.